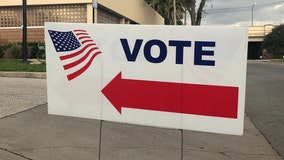 More than 71 percent of Floridians supported what appeared on the November 2018 ballot as Amendment 4, which granted voting-rights restoration to felons “who have completed all terms of their sentence, including parole or probation,” excluding people “convicted of murder or a felony sexual offense.” 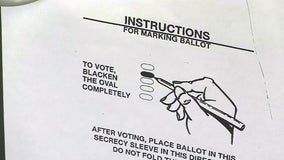 The proposal would change that wording to: “Only a citizen of the United States who is at least eighteen years of age and who is a permanent resident of the state, if registered as provided by law, shall be an elector of the county where registered.”