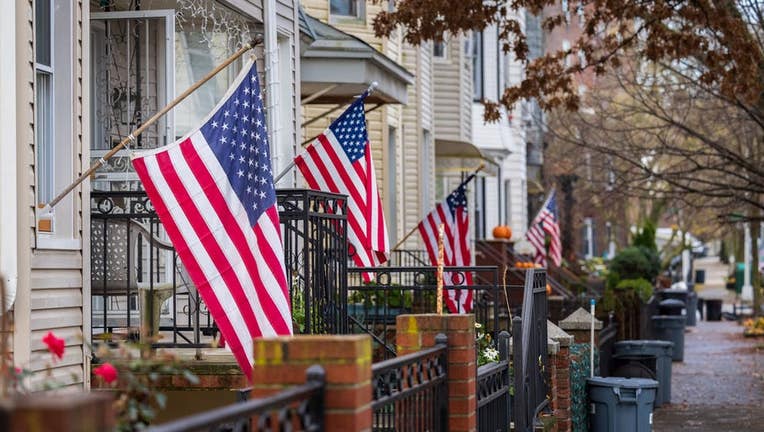 An older home may have character, but it can be a money pit when it comes to renovation projects and foundation or structural repairs. (iStock)

The American housing market is more competitive than ever before, with insufficient housing inventory and insatiable demand from homebuyers. This has driven home values higher than they've ever been before, and many buyers are forced to increase their budget or move to a location with lower median home prices.

In 2020, movers flocked to states with cheaper, larger homes, according to a June 2021 analysis by Zillow. Notably, many of the metro areas in Zillow's analysis have an older average home age. In Pittsburgh, for instance, the median year in which houses were built is 1955; in Cleveland, it's 1920. Nationally, the average home was built in 1980, according to the latest Census Bureau American Community Survey (ACS). 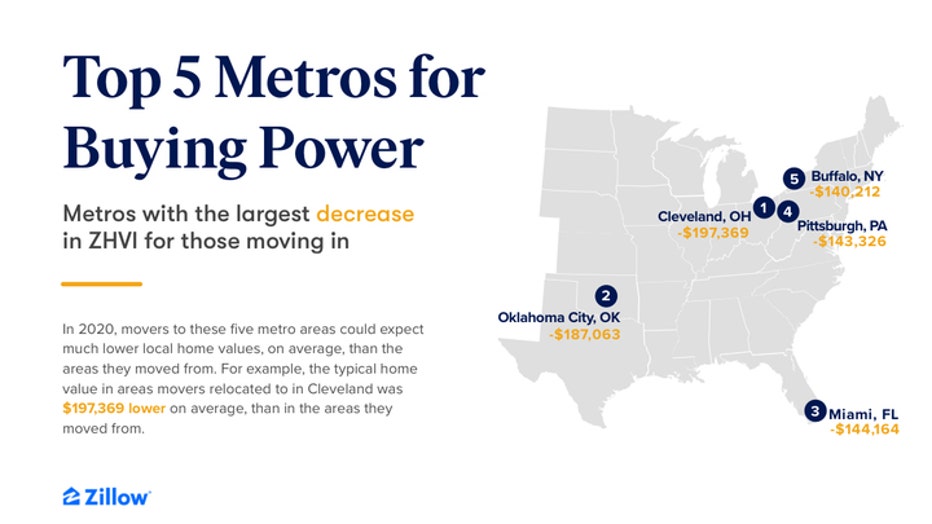 Buyers who are in the process of buying an older home should proceed with caution, though. Buying an old house that was built in the 1950s doesn't just mean you have to sacrifice modern conveniences like an extra bathroom; older houses may also need expensive repairs or renovation projects to keep them up-to-date with the latest safety standards.

"Be accurate about your expectations when buying an older home," said Nick Gromicko, founder of the International Association of Certified Home Inspectors. "It's not much different than buying an older car in that you should budget more for both repairs and maintenance."

We spoke with Gromicko to see what buyers should look for when buying an older house. Here are five things that buyers should keep in mind, beyond apparent structural damage and the home's foundation. And when you're ready to buy, be sure to visit an online mortgage broker like Credible to compare mortgage rates so you can get the best deal on your home loan.

Newer homes are subject to stricter building codes to ensure there are no harmful substances, such as lead paint, used in the construction process.

Homes built prior to 1978, however, may contain lead-based paint, which can cause lead poisoning if the paint deteriorates to dust and is inhaled. According to Gromicko, some houses built into the late 1940s even have lead pipes, which can contaminate your drinking water.

Another added cost that Gromicko says comes with buying an older home is thermal loss. Outdated insulation can make it harder for your home to keep in heated or cooled air, causing your HVAC systems to work overtime and your energy bills to skyrocket. Homeowners should keep an eye out for the following when touring an older home:

Some older homes have already been retrofitted with more modern windows, doors and insulation. This can add value to the home and make it move-in ready, which can also increase demand. You might find yourself in a bidding war during the homebuying process, so it's good to come equipped with a mortgage preapproval letter. You can get preapproved for a mortgage on Credible's online loan marketplace.

Electrical problems can pose dangerous living conditions and require pricey repairs that will cost you thousands of dollars.

American homes built before the 1970s may not be equipped with ground fault circuit interrupter (GFCI) circuit breakers that keep your electrical system from overheating and catching on fire, Gromicko says. Those built before 1962 were not built with grounded, three-prong electrical outlets — this can result in electrocution or a power surge that can damage your electronics such as TVs and laptops.

Before homes were connected to public water systems, it was common to have wells and septic tanks on-site. But these can pose serious threats if left unused, and removing a well or septic tank requires expensive excavation work.

The same is true with oil tanks, which were commonly used before central HVAC systems were adopted. HomeAdvisor estimates it costs between $532 and $1,804 to remove an oil or water tank.

New construction homes are typically built with state-of-the-art mechanical equipment like copper wiring, which has proven to be stable and durable compared with aluminum wiring. Houses built between 1965 and 1973 may contain cheaper and outdated aluminum wiring.

Knob and tube wiring, which was used from about 1880 to the 1940s, poses a fire hazard. It costs about $8,000 to $15,000 to rewire a 1,500- to 3,000-square-foot home, according to the home project website Angi. While it may not be mandatory to replace it, depending on the state in which you live, leaving it can result in higher insurance premiums in addition to the underlying safety concern.

"Also, when you remodel anything in an old home, don't be surprised at finding additional systems and components that need to be upgraded as you open up walls and ceilings that have been covered for decades," Gromicko says.

IS IT WORTH GETTING A STARTER HOME?

When you're ready to make an offer, move quickly in this competitive housing market

Let's say you've shopped around for a home that checks all of your boxes and doesn't have any of the red flags listed above. Many homes are selling in less than a week in today's real estate market, so it's important to move quickly so your offer is seen ASAP.

It's critical to get preapproved for a mortgage before you start touring homes. Shop for a mortgage on Credible today so you're prepared to put in an offer when the time is right.

AS MORTGAGE RATES RISE, WILL THE REAL ESTATE MARKETS COOL OFF?