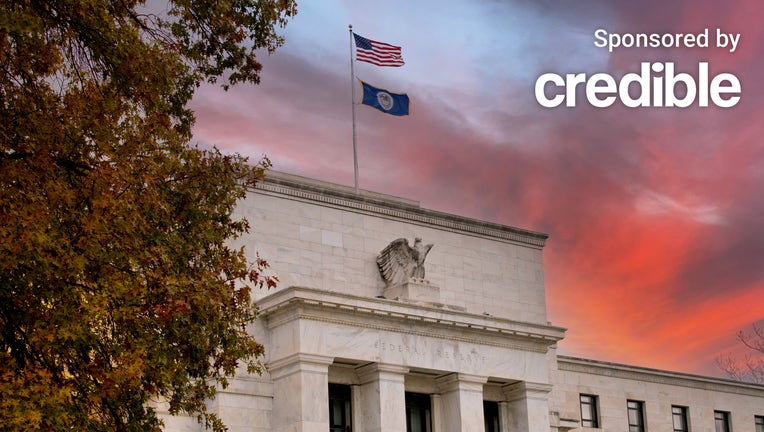 The Federal Reserve recently released the minutes from its latest meeting in September, which showed that Fed members plan to continue raising interest rates in the months ahead.

Although the Fed recognized that it may need to slow the pace of interest rate increases, it is likely to raise the federal funds rate further before pausing, according to the minutes.

"Several participants noted that, particularly in the current highly uncertain global economic and financial environment, it would be important to calibrate the pace of further policy tightening with the aim of mitigating the risk of significant adverse effects on the economic outlook," the Fed minutes stated. "Participants observed that, as the stance of monetary policy tightened further, it would become appropriate at some point to slow the pace of policy rate increases while assessing the effects of cumulative policy adjustments on economic activity and inflation.

"Many participants indicated that, once the policy rate had reached a sufficiently restrictive level, it likely would be appropriate to maintain that level for some time until there was compelling evidence that inflation was on course to return to the 2% objective," it continued.

At its September meeting, the Federal Open Market Committee (FOMC) raised the federal funds rate by 75 basis points. This marked the third consecutive 75-basis point increase and the fifth rate hike this year.

If you want to take advantage of interest rates before they rise higher, you could consider refinancing your mortgage to lower your monthly payments. Visit Credible to find your personalized rate without affecting your credit score.

When inflation rises, the Federal Reserve can bring it back down by raising interest rates to slow the economy. While inflation has been slowly decreasing in recent months as the Fed raised rates, it still remains very high.

The Consumer Price Index (CPI), a measure of inflation, rose 8.2% annually in September, slightly less than the 8.3% increase in August but persistently close to the 40-year high of 9.1% in June, according to the Bureau of Labor Statistics (BLS).

"The Fed is trying to get inflation under control, but you wouldn't know that looking at today's CPI data," John Leer, Morning Consult's chief economist said in a tweet after the last inflation report. "While energy prices are falling, services inflation in shelter and transportation is running hot, forcing consumers to make tough spending decisions through year-end."

If you are struggling amid high inflation, you could consider taking out a personal loan to help pay down debt at a lower interest rate, lowering your monthly expenses. Visit Credible to compare multiple lenders at once and choose the one with the best interest rate for you.

What Fed rate hikes mean for your wallet

When the Federal Reserve raises the federal funds rate, it increases the rate at which banks borrow money overnight. These banks then pass on the higher costs to consumers by raising interest rates on their credit products.

The central bank is expected to approve its fourth consecutive 75-basis point rate hike in November, which could send interest rates higher for credit products such as personal loans, credit cards and mortgages. The CME FedWatch Tool, which tracks trading, shows a more than 97% likelihood that the Fed will raise rates by 75 basis points in November.

If you want to take advantage of today’s interest rates before they move higher, you could consider refinancing your private student loans to potentially lower your interest rate and monthly payment. To see if this is the right option for you, contact Credible to speak to a student loan expert and get all of your questions answered.

SOME US WORKERS DELAYING RETIREMENT DUE TO INFLATION, RISING COST OF LIVING: SURVEY