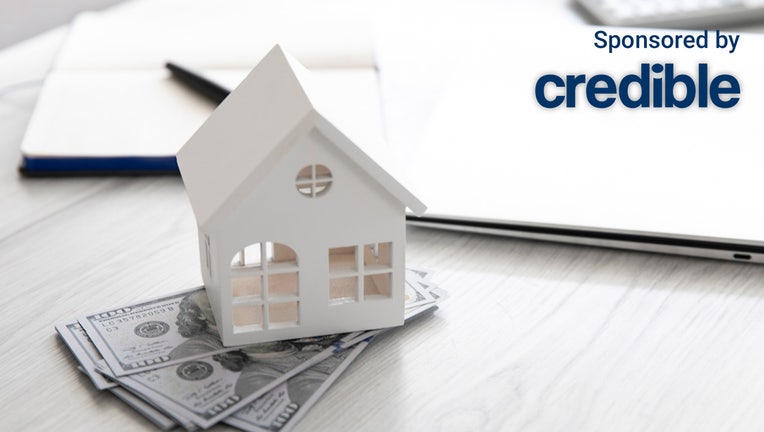 Mortgage rates plummeted as fears of a recession rose, according to Freddie Mac. (iStock)

Mortgage rates plummeted over the last week as fears over a recession continue to rise, according to new data from Freddie Mac.

The average 30-year fixed-rate mortgage rate dropped to 5.3% for the week ending July 7, 2022, according to Freddie Mac’s Primary Mortgage Market Survey. That's down from 5.7% last week but up from 2.9% last year.

"Over the last two weeks, the 30-year fixed-rate mortgage dropped by half a percent, as concerns about a potential recession continue to rise," Freddie Mac Chief Economist Sam Khater said in a statement. "While the drop provides minor relief to buyers, the housing market will continue to normalize if home price growth materially slows due to the combination of low housing affordability and an expected economic slowdown."

Recent data released by the Bureau of Economic Analysis (BEA) shows the GDP in the first quarter was worse than originally estimated, and contracted by 1.6%. This contraction marked the first GDP decrease since the second quarter of 2020, when the U.S. was in the middle of the COVID-19 recession.

Now, all eyes have turned to the next BEA report in July, which will show if the second quarter also had a decrease in GDP. A recession comes when two consecutive quarters show decreases in the GDP.

If you want to take advantage of mortgage rates after this decrease, consider refinancing your home loan. Visit Credible to find your personalized interest rate without affecting your credit score.

Although mortgage rates decreased, the Federal Reserve is likely to continue raising rates in the months to come. The Federal Reserve released the minutes from its June meeting, showing that another 75-basis point rate hike could be on the table at its next Federal Open Market Committee (FOMC) meeting in July.

"The Freddie Mac fixed rate for a 30-year loan took a sharp drop this week, falling to 5.3% and offsetting some of the significant rate increases of May and June amid rising recession concerns," Joel Berner, a Realtor.com senior economic research analyst, said in an analysis of this week's rates.

If you want to take advantage of the lower interest rates, consider refinancing your mortgage to lower your monthly payment. Visit Credible to compare multiple mortgage lenders at once and choose the one with the best interest rate for you.

DESKTOP APPRAISALS USHER IN NEW ERA FOR MORTGAGES, SPEEDING UP & SIMPLIFYING THE PROCESS

As mortgage rates slip, homeowners are in a better position to purchase a home. Although home prices are still rising, the rate of growth could soon begin to slow.

The latest Case-Shiller report shows home price growth cooled slightly in April, and while it remains high, it is expected to continue cooling in the months ahead. This comes as competition in the housing market drops from last year's highs.

If you are interested in buying a home in today’s market, comparing rates from multiple lenders can help ensure you get a lower interest rate. Contact Credible to speak to a home loan expert and get all of your questions answered.