An experimental plane crashed on Melbourne Beach. The pilot refused medical treatment, while a passenger sustained a minor injury.

Fire rescue officials say it happened near Cove Road and Highway A1A on South Melbourne Beach at around 9:14 a.m. on Friday.

Investigators say two people were in the aircraft when it crashed.  The pilot refused medical treatment, while the passenger in the crash was taken to the hospital for an ankle injury. 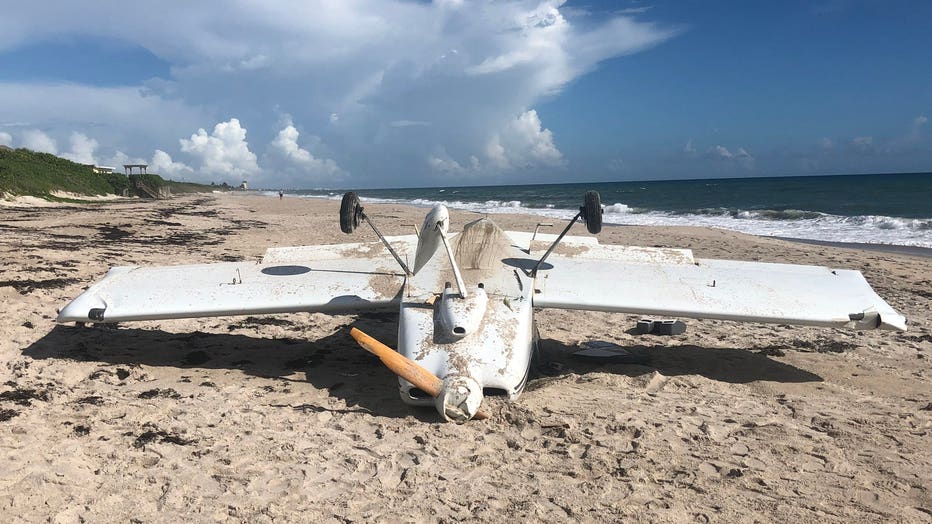 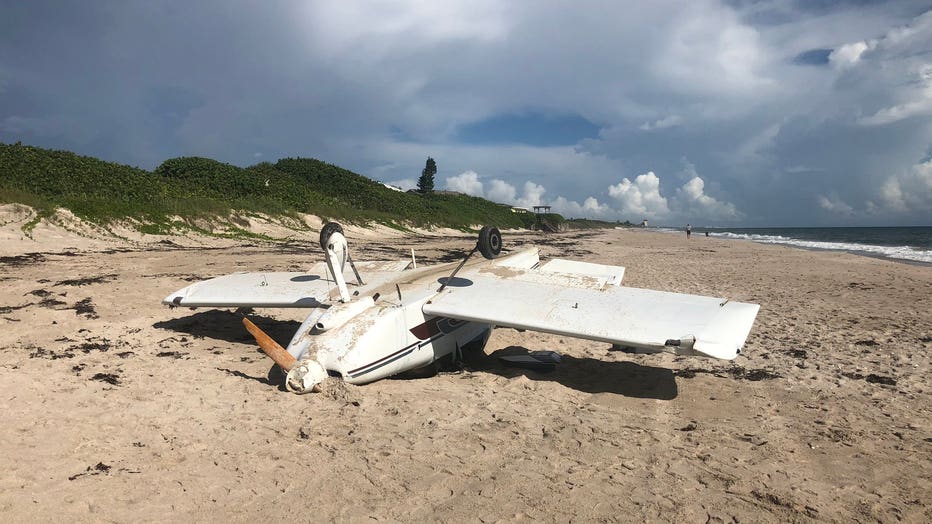 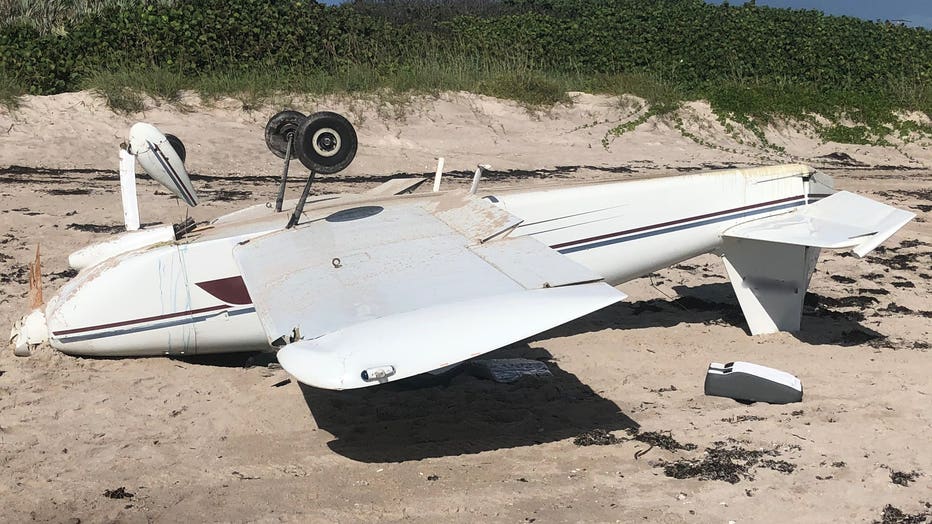 "I can’t believe the guy didn’t get hurt he was walking around like it was a great landing," said Art Feldman, who was out for a morning swim when he came across the crash.

The Fire officials said there was no indication of a fuel leak or fire. The Federal Aviation Administration is investigating.