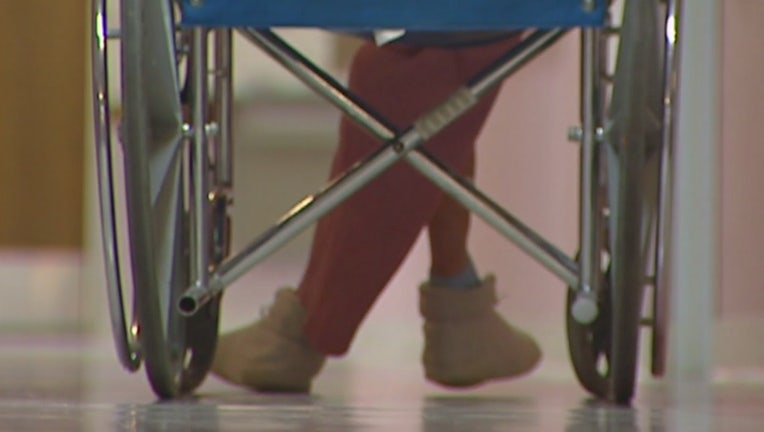 GAINESVILLE, Fla. - A 24-year-old employee of a senior living facility in Gainesville was arrested Monday for reportedly abusing two of the facility's residents.

According to the Gainesville Police Department, on June 30, officers responded to the facility after another employee reported two incidents of abuse.

No other details regarding the incidents were immediately available.

Police are encouraging those who know or suspect an elderly loved one or friend is a victim of elder abuse to either call 911, the non-emergency line at 352-955-1818 or anonymously report tips to the Alachua County Crime Stoppers at www.stopcrime.tv.

Neighbors may also contact the Florida Department of Children and Families Elder Abuse Hot Line at 1-800-962-2873.