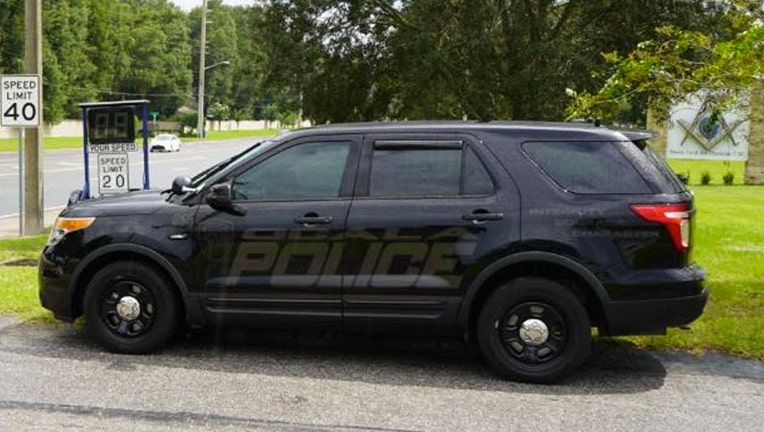 OCALA, Fla. - Ocala Police said that they arrested five juveniles for allegedly breaking into cars throughout the city and Marion County on Friday.

Police said all five are repeat offenders. The oldest is 18. The youngest is only 12.

“The 12-year-old has 50 charges,” Ocala Police spokesperson Corie Byrd said. “The 17-year-old has 55 charges. The least amount of charges for any of these kids in the past year is 10.”

Investigators believe that there are more suspects out there because there were more burglaries after they arrested the group on Friday. Police said they have had 58 car burglaries since the start of the year with six firearms stolen.

“When a juvenile or anyone can steal a firearm from your vehicle, what do you think they’re going to do with that?” Byrd said. “They’re going to use it in a violent crime. So, we’re trying to stop that gateway.”

They want the public to make sure they are not leaving valuables inside their cars at night.

“Just don’t,” Byrd said. “Don’t keep firearms in your car. If you aren’t in your car, your firearm shouldn’t be in your car.”

They also want the public to remember to lock their cars before they go to sleep.

“We’re not trying to blame victims here but there are things we can do here as citizens to stop this from happening and stop enticing criminals to mess with our stuff,” Byrd said.

The Ocala Police Department is working with the Marion County Sheriff’s Office to arrest everyone responsible for the burglaries.