The suspect is in custody in Citrus County.

A man accused of killing a teenager and abducting a woman is now in custody.

Deputies said that Samuel Thomas broke into a home in Bushnell on Saturday morning. Once inside, detectives believe that Thomas killed a 14-year-old in the home and then abducted 33-year-old Victoria Harris. 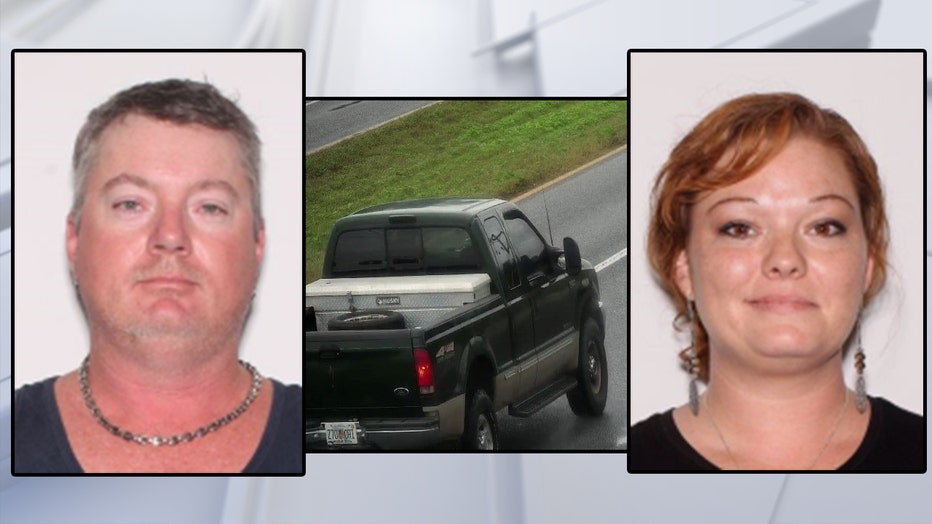 Neighbors are in shock. Carrie Wright told FOX 35 that "he was just a young man. He was not like shy or timid or -- just a kind, young soul. I remember saying that the very first day we met."

System in the Atlantic has high chance of becoming named storm