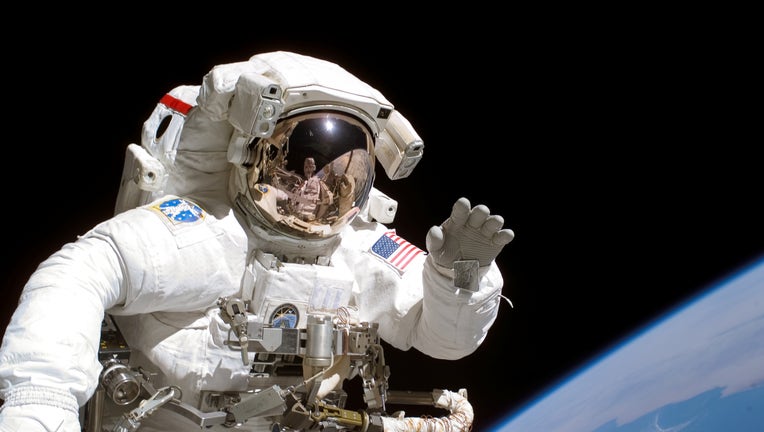 American astronaut Joseph Tanner waves to the camera during a space walk as part of the STS-115 mission to the International Space Station, September 2006. (Photo by NASA/Getty Images)

CAPE CANAVERAL, Fla. - NASA and SpaceX successfully launched two astronauts into space on Saturday if the weather cooperates, completing the first manned launch since the end of the space shuttle program in 2011. But what comes next for the Demo-2 mission and the rest of space exploration?

From here, the astronauts on board, Doug Hurley and Bob Behnken, will ride SpaceX’s Crew Dragon spacecraft into orbit and to the International Space Station. There, they will spend an undetermined amount of time. NASA said the length of the Demo-2 mission will be based on the readiness of the next commercial crew launch. With the Dragon Crew spacecraft, they can spend about 110 days in orbit.

When it is time to return home and end the mission, the Crew Dragon spacecraft will reportedly undock with the two veteran astronauts on board. It will depart the International Space Station and re-enter the Earth’s atmosphere, splashing down just off of Florida's Atlantic Coast. The SpaceX Navigator recovery vessel will pick Hurley and Behnken up at sea and bring them back to Cape Canaveral.

MORE NEWS: NASA always launches from Florida, but why?

If this mission is successful, NASA said that the SpaceX Dragon Crew transportation system, including the launch pad, rocket, spacecraft, and operational capabilities, can become certified by NASA’s Commercial Crew Program. This will allow the spacecraft to complete longer missions to the space station. The operation version of the Dragon Crew spacecraft will be able to stay in orbit for at least 210 days, per NASA's requirements.

With this certification and regular operation of the spacecraft, NASA can continue important research and technology. They said that the investigations that will take place onboard will benefit people on earth and lay the groundwork for future exploration, including to the Moon and Mars. 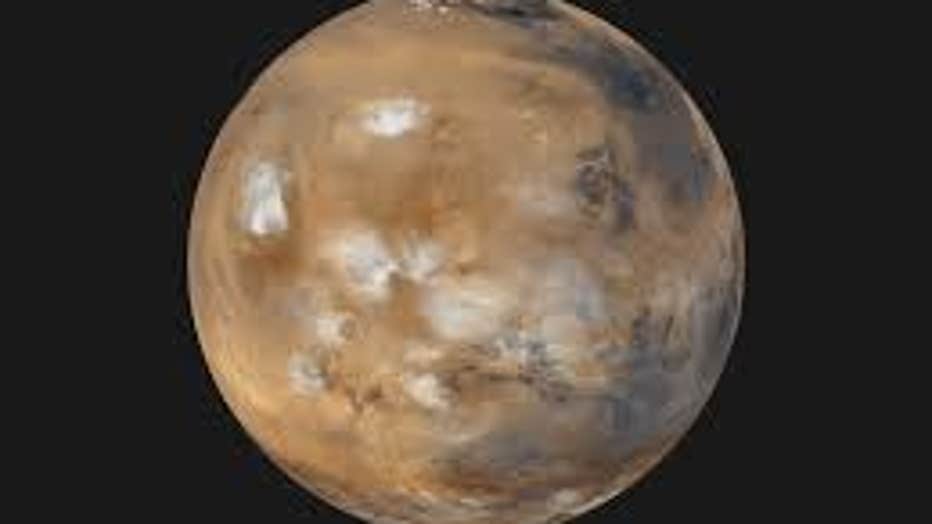 In fact, NASA's Artemis program aims to discover new knowledge about the Moon, Earth, and our origins in the solar system. NASA said that this program will land the first woman and the next man on the surface of the moon by 2024. Contracts have already been awarded to Blue Origin, Dynetics, and SpaceX to design and develop human landers.

These contracts are reportedly firm-fixed price, milestone-based contracts. The total value for all awarded contracts is $967 million for the 10-month base period.

“With these contract awards, America is moving forward with the final step needed to land astronauts on the Moon by 2024, including the incredible moment when we will see the first woman set foot on the lunar surface,” said NASA Administrator Jim Bridenstine. “This is the first time since the Apollo era that NASA has direct funding for a human landing system, and now we have companies on contract to do the work for the Artemis program.” 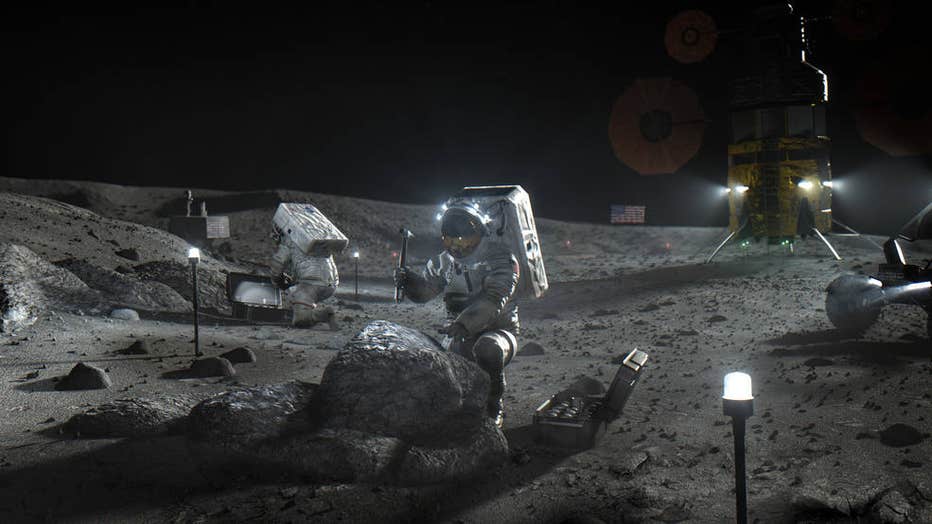 Each company will design and develop its own human landers. Blue Origin is said to be developing the Integrated Lander Vehicle, which is a three-stage lander to be launched on its own New Glenn Rocket System and ULA Vulcan launch system. Dynetics is developing the Dynetics Human Landing System, a single structure providing the ascent and descent capabilities that will launch on the ULA Vulcan launch system. SpaceX is developing the Starship, a fully integrated lander that will use the SpaceX Super Heavy rocket.

NASA said that Blue Origin, Dynetics, and SpaceX will refine their lander concepts through the contract base period ending in February 2021. During this time, NASA said they will evaluate which of the three will perform initial demonstration missions. Later on, NASA will select firms for the development and maturation of sustainable lander systems followed by sustainable demonstration missions. 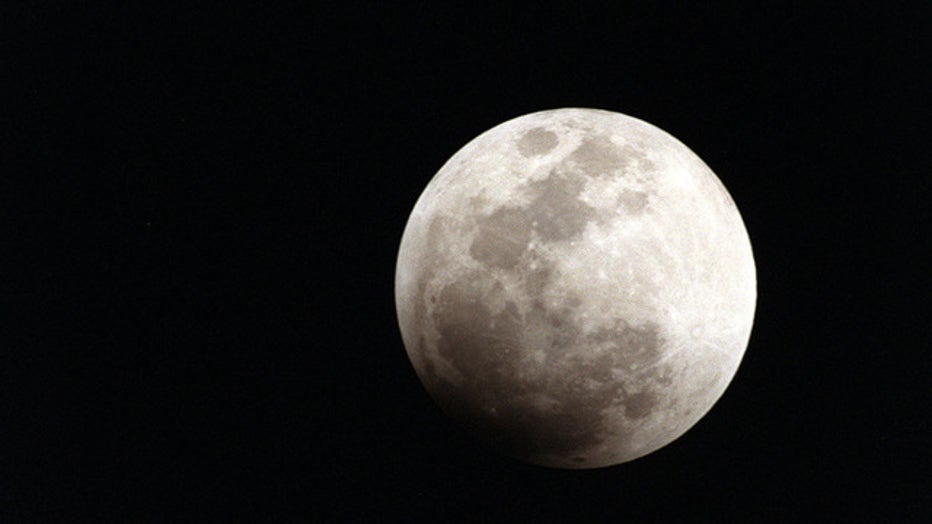 Tune in to FOX 35 News for the latest news from the Space Coast.

MOBILE USERS: Click here to tune in to FOX 35 News