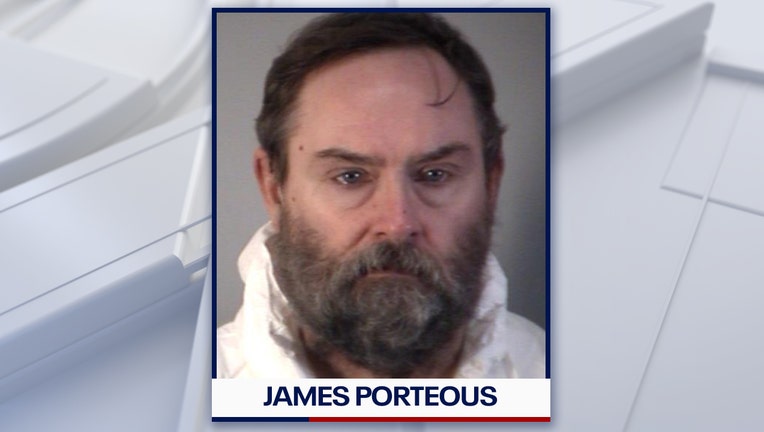 LEESBURG, Fla. - The Lake County Sheriff's Office has made an arrest in connection to the discovery of the bodies of two women found inside a burning home.

James Porteous, 57, has been charged with two counts of premeditated homicide of the first degree, according to investigators.

Deputies responded to the residence on East Dale Street in Leesburg just after 8:30 a.m. on Tuesday after receiving a call about a shooting. Upon arrival, the deputies said they saw a man coming out of the residence, the Sheriff's Office said. 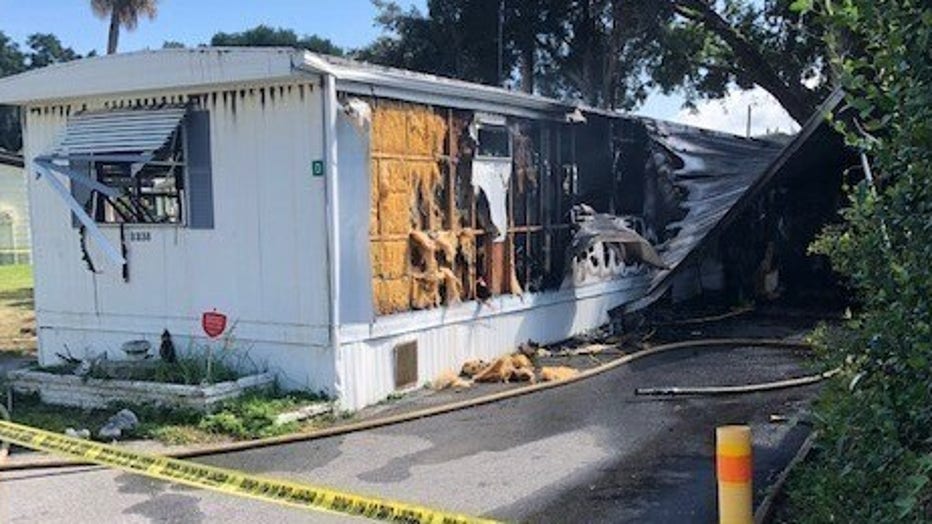 The remains of two females were discovered inside the home.