Volusia County sheriff's deputies said a man was arrested after stealing an ambulance. The agency released body camera footage of the arrest on Tuesday.

Deputies responded to AdventHealth Daytona Beach after the ambulance was reported stolen. The Sheriff's Office says Central Communications was able to track the ambulance and give updates on its location.

A deputy spotted it traveling at a high speed on State Road 11 in Bunnell, where he conducted a traffic stop.

Keith Peacock, 63, was taken into custody and faces a charge of grand theft.  He was booked into the Flagler County Jail on a $2,500 bond. 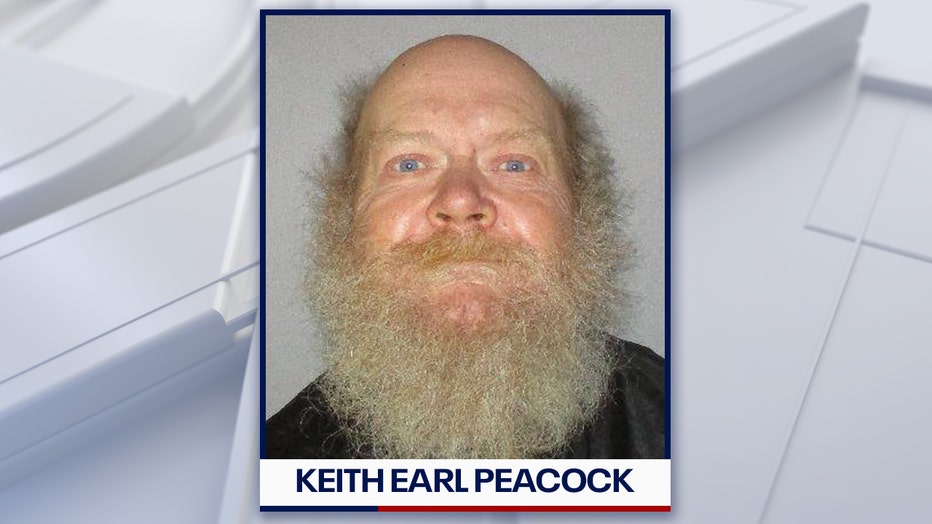