Hurricane Laura is nearing the Texas as an extremely dangerous

ORANGE COUNTY, Fla. - Teams from across the country are on their way to Texas and Louisiana, including from here in Central Florida.

About 40 firefighters with the Florida Urban Search and Rescue Task Force Four are headed to the Gulf Coast to help with Hurricane Laura relief.

“Anywhere anybody could possibly be, we want to make sure that they’re accounted for and that they’re safe and if they need help, we’re able to provide it for them,” Florida Urban Search and Rescue Task Force Four member Walter Lewis said.

The firefighters are heading to Louisiana to help. 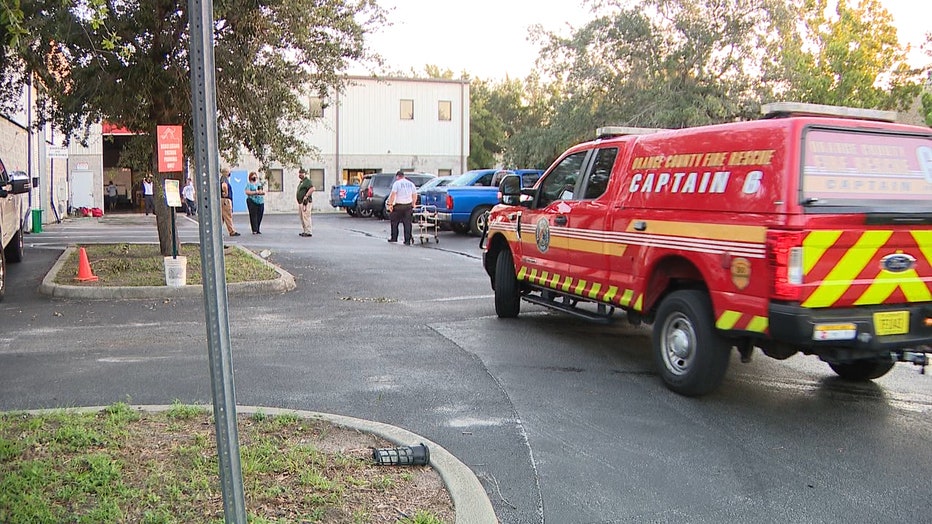 RELATED: Hurricane Laura rapidly strengthening to CAT 4, according to NHC

“Hopefully for Louisiana, for the folks, there won’t be much we have to do but we will be prepared for any challenge we may have to face,” Lewis said.

They gathered at their training facility in Orlando Wednesday to pack up equipment they’ll need.

In addition to that, they’re bringing their own kitchen and bathroom. They are keeping in mind they’ll have to take precautions during the pandemic.

“So, we’re bringing masks for the victims we may be going to face,” Lewis said. “(We will have) handwashing capabilities. We’re bringing our own water source that’s coming with us and we’re able to take care of our team.”

Teams from across the country are on their way to Texas and Louisiana, including from here in Central Florida.

Once they’re in Louisiana, they’ll be helping with swift-water rescues and then going door to door after the storm passes to see if anyone needs to be rescued.

“This is a very specific group of folks that work very hard to become in this position and I couldn’t be more proud to be working out with the people responding out today,” Lewis said.

The task force will be in Louisiana for two weeks.