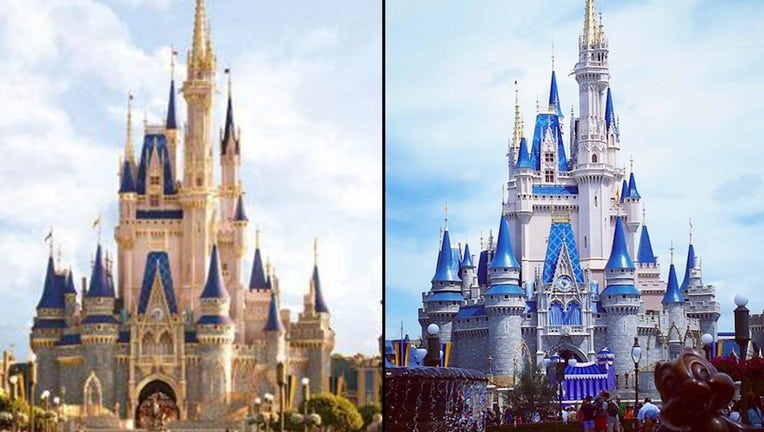 ORLANDO, Fla. - Walt Disney World’s iconic centerpiece went through a dramatic transformation while the parks were closed during the coronavirus pandemic.

Cinderella’s Castle got a royal makeover fit for any Disney princess.

“Walt Disney Imagineering helped select the new royal color scheme to give Cinderella Castle its glistening new look,” according to Disney Parks Blog. “Special elements, such as a sapphire dusting on the blue rooftops and gold trim, were added to make the iconic spires sparkle in the sun.”

According to Disney Parks Blog, the work on the castle is not yet complete. Finishing touches will be added over the next few weeks. 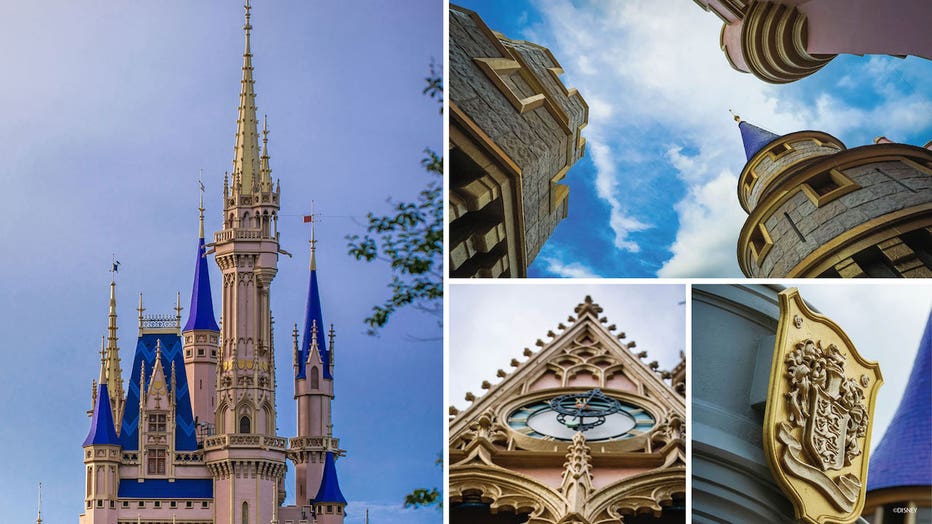 The bold and regal enhancements can be seen by all starting July 11 when the Magic Kingdom, along with Animal Kingdom, officially reopens to the public.

Disney fans have had mixed reactions to the new look and voiced their opinions on social media.