People can sip a cocktail while looking at the cosmos.

Kennedy Space Center, FL - A slow ride up, a fantastic view, and then a slow ride back.

Would you ever go to the top of the Earth's atmosphere to sip a cocktail and get a look at the cosmos while being tethered to a big balloon?

"It’s so exciting to see what’s happening in the space tourism world today and we want to invite you all along on this journey to the edge of space," Jane Poynter, the CEO of a company called Space Perspective, said.

They have a new vehicle, called Neptune, that will be based at a landing facility at the Kennedy Space Center, where the shuttles used to land. Then, in 2024, Space Perspective will begin passenger flights at $125,000 a person.

Taber MacCallum, another CEO explained that there will be a "pilot on board, so it’s eight passengers and the pilot. The co-pilot is actually on the ground." 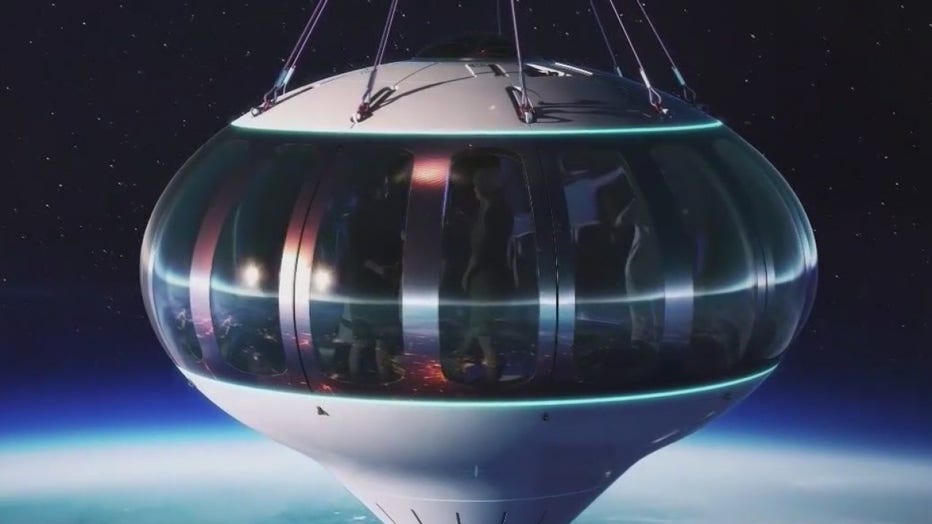 The excursions will last about six hours.

"It’s going be like the best place to get married ever," MacCallum added.

If this attraction is a success in Florida, they would like to expand to Alaska, Hawaii, and the Mediterranean. 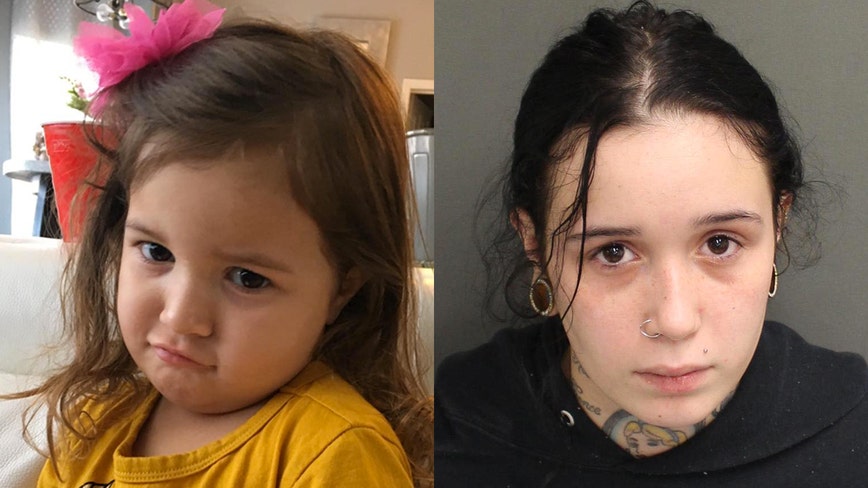 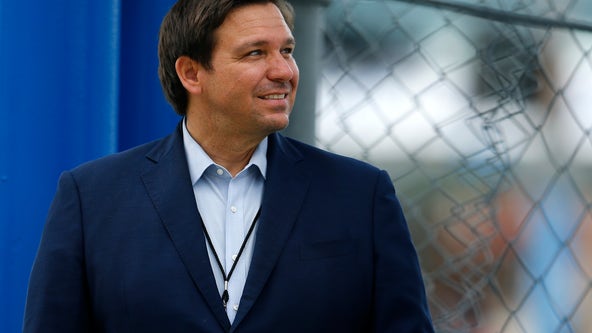 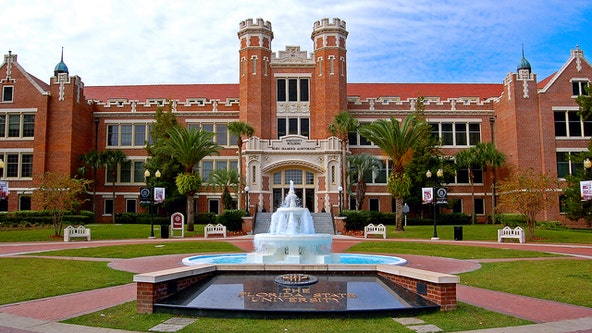 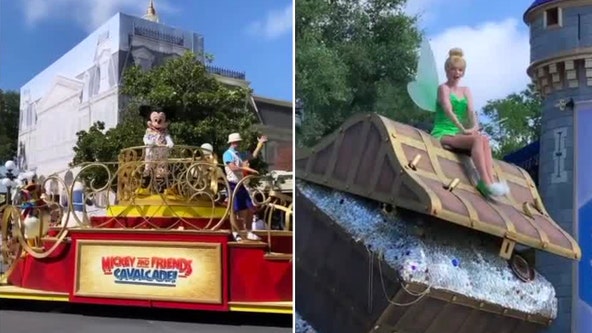 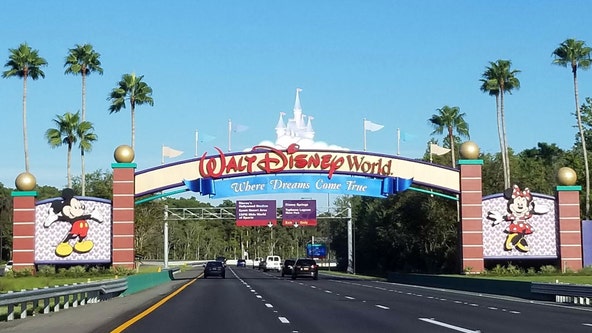