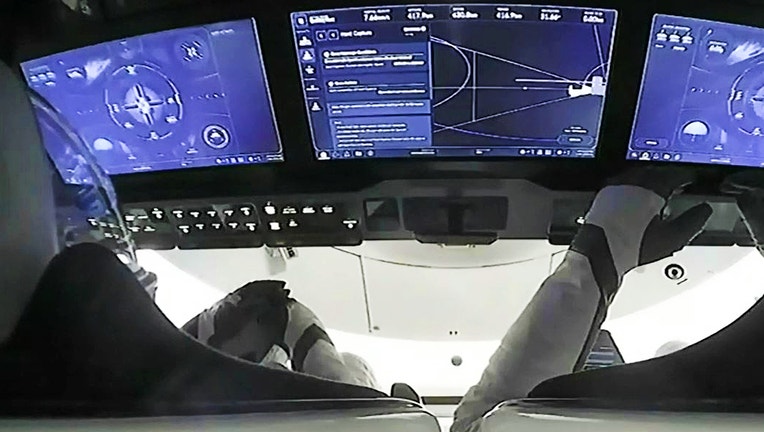 Crew-5 blasted off to space in SpaceX's Falcon 9 rocket and Crew Dragon spacecraft Wednesday and the crew will soon arrive at the International Space Station (ISS).

The rocket blasted off at 12 p.m. from Launch Pad 39A into clear skies initiating a successful liftoff. 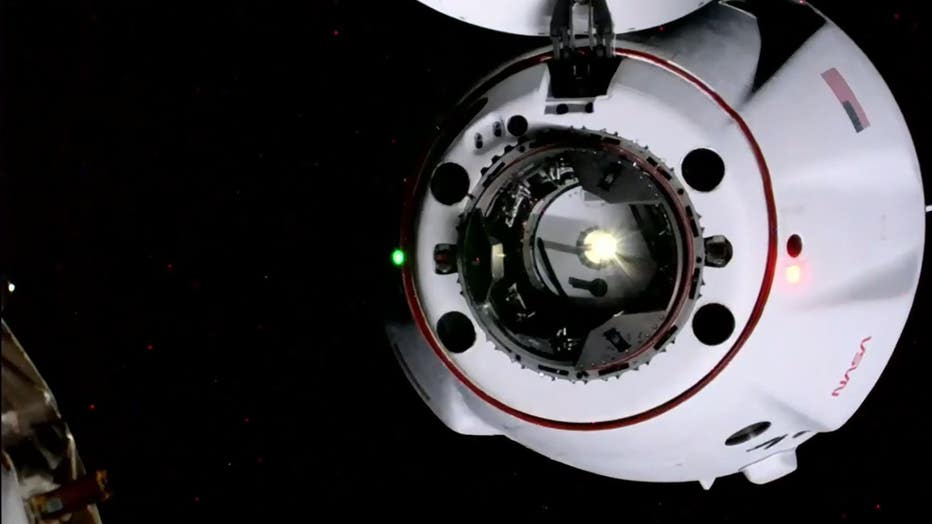 When did Crew-5 hatch open at the International Space Station?

Crew-5 docked at the space station at 4:57 p.m. with the hatch opening at 6:42 p.m. After docking, Crew-5 was welcomed inside the station by the seven-member crew of Expedition 68.

The launch was originally targeted for October 3, but due to Hurricane Ian, the mission was delayed by two days.

What will Crew-5 do in space?

Once Crew-5 arrives at the International Space Station, they will perform science, technology demonstrations, and maintenance activities aboard the microgravity laboratory.

Crew-5 launch: Meet the astronauts blasting off to space from Florida

All systems are go to launch NASA and SpaceX's Crew-5 astronauts into orbit from Kennedy Space Center (KSC) in Florida on Wednesday. The crew will be sent to the International Space Station aboard SpaceX's Falcon 9 rocket and Crew Dragon spacecraft.

"Crew-5 will conduct new and exciting scientific research in areas including cardiac to prepare for human exploration beyond low-Earth orbit and benefit life on Earth," NASA said. "Experiments will include studies on printing human organs in space, understanding fuel systems operating on the Moon, and better understanding heart disease."

They'll spend several months at the space station before returning to Earth in the spring of 2023. The flight is the fifth crew rotation mission with SpaceX to station, and the sixth flight of Dragon with people as part of NASA’s Commercial Crew Program.

Also, for the first time since SpaceX began launching NASA astronauts from American soil in 2020, the Russian Space Agency and NASA have traded a seat onboard the commercial spacecraft. Kikina is now the first cosmonaut to fly with SpaceX.