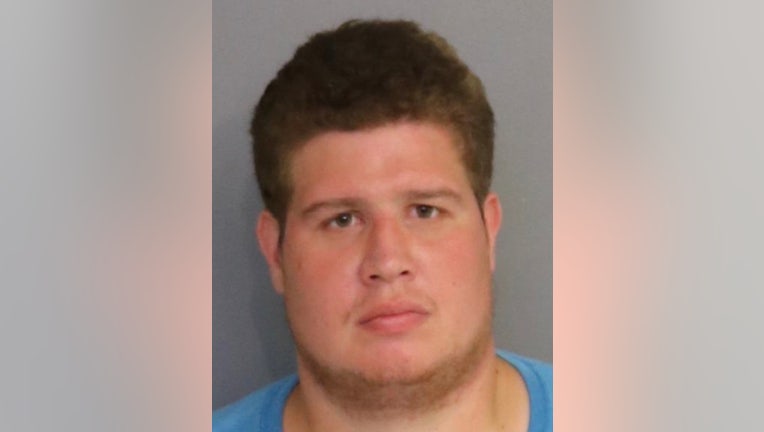 OSCEOLA COUNTY, Fla. - An Osceola County man has been arrested and is facing charges for possession of child pornography.

The sheriff's office says they received a cybertip from the National Center for Missing and Exploited Children and began investigating.

Detectives obtained a search warrant for a home at 40 Alicante Court in Poinciana.