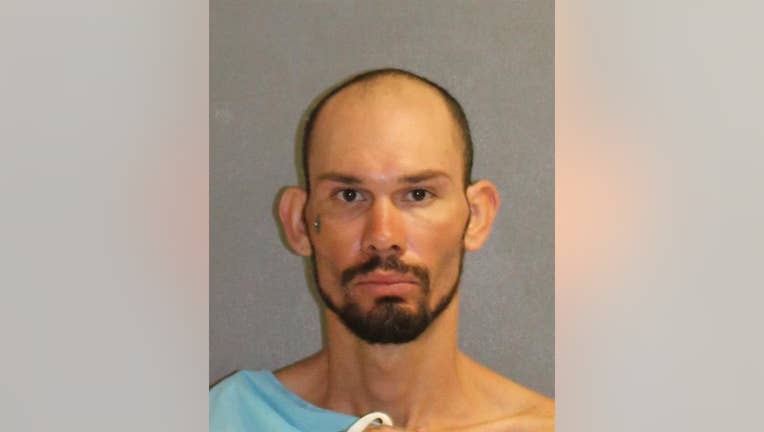 DELTONA, Fla. - A Deltona man has been charged with second-degree murder in a fatal stabbing inside a vehicle traveling on Interstate 4.

"Two victims had been stabbed, and one was not breathing. The investigation revealed that the group of four men in the van were coworkers, driving back to Deltona from the Tampa area," the Volusia County Sheriff's Office said.

On the way back, deputies say the group stopped and bought beer to drink on the ride home. During the car ride, deputies say that 33-year-old Christopher Sanchez-Roman, who was sitting the back seat, "became angry when he felt he was being made fun of, and stabbed 30-year-old front-seat passenger Yoni Cipriano-Cruz."

Sanchez-Roman then stabbed another backseat passenger, who was reportedly his 26-year-old co-worker, before the driver pulled into the Racetrac station for help.

"Cipriano-Cruz was unresponsive at the scene and was transported to the hospital in Deltona, where he was pronounced deceased."

The second victim was taken to the hospital in Sanford with multiple stab wounds. Deputies say his injuries are not life-threatening.

Sanchez-Roman was taken to the Volusia County Branch Jail. He is being held without bond.