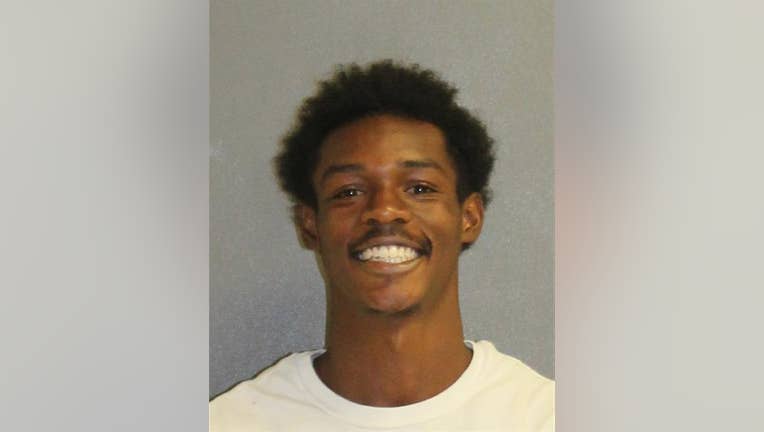 DELAND, Fla. - Volusia sheriff’s detectives are searching for a suspect who they said shot a man in his home on Friday afternoon in DeLand.

Deputies responded to the shooting around 12:50 p.m. Friday on the 1000 block of South Clara Avenue, where the adult male victim was shot in the lower legs.

"The victim told deputies he was asleep when the suspect came into his house, sprayed him in the face with pepper spray and then shot him," the Volusia County Sheriff's Office said in a press release.

The victim was treated for his injuries at Central Florida Regional Hospital in Sanford.

Detectives have identified the shooter as 21-year-old Desean Gillislee. They have obtained an arrest warrant charging him with armed burglary with battery and aggravated battery with a deadly weapon.

Deputies are actively searching for Gillislee.