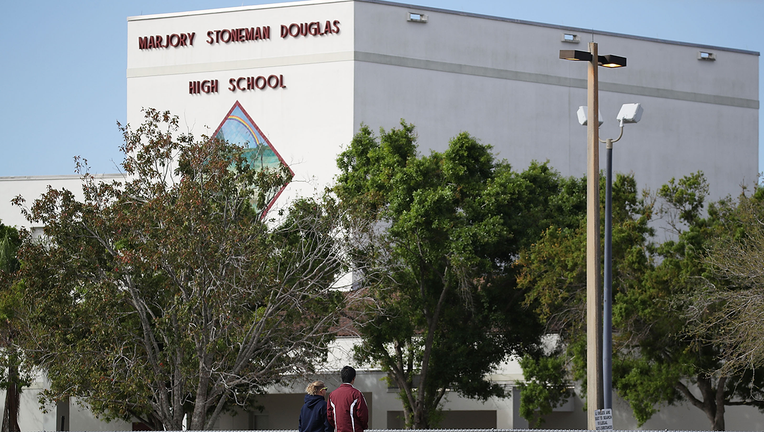 TALLAHASSEE, Fla. - Gov. Ron DeSantis on Tuesday signed a bill that will require each public school in the state to have a “panic alert system” starting in the 2021-2022 academic year.

The bill (SB 70), which passed during the legislative session that ended in March, was named “Alyssa’s Law,” after Alyssa Alhadeff, a student who was among 17 people killed in the February 2018 mass shooting at Marjory Stoneman Douglas High School in Parkland.

The panic-button systems will be required to link to local law enforcement agencies, with a goal of improving coordination and reducing response times by first responders during emergencies.

DeSantis did not publicly comment about the bill Tuesday, but House and Senate sponsors announced that he had signed it.