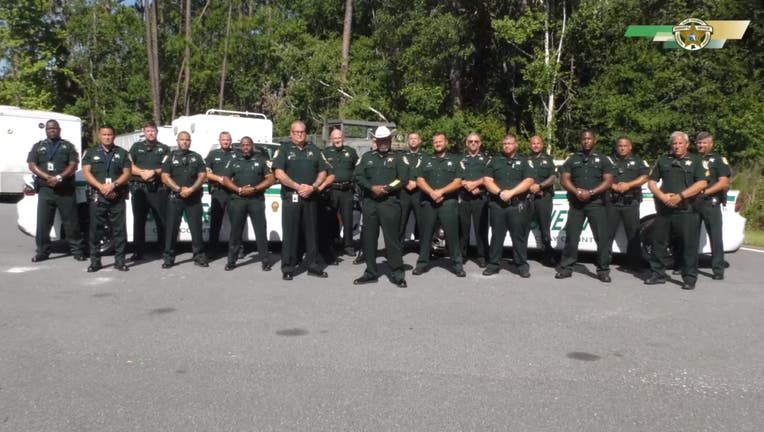 TALLAHASSEE, Fla. - Gov. Ron DeSantis on Friday suspended Clay County Sheriff Darryl Daniels after the lawman was charged with a felony and three misdemeanors in an investigation related to a mistress.

Daniels, a Republican who is running for another term in Tuesday’s primary elections, was charged Thursday with a felony charge of tampering with evidence and three misdemeanor counts of making a false report to law enforcement, according to the order suspending him.

The Florida Department of Law Enforcement investigated Daniels, and DeSantis on July 7 assigned Ocala-area State Attorney Brad King to the case. The executive order does not detail the underlying circumstances of the charges against Daniels.