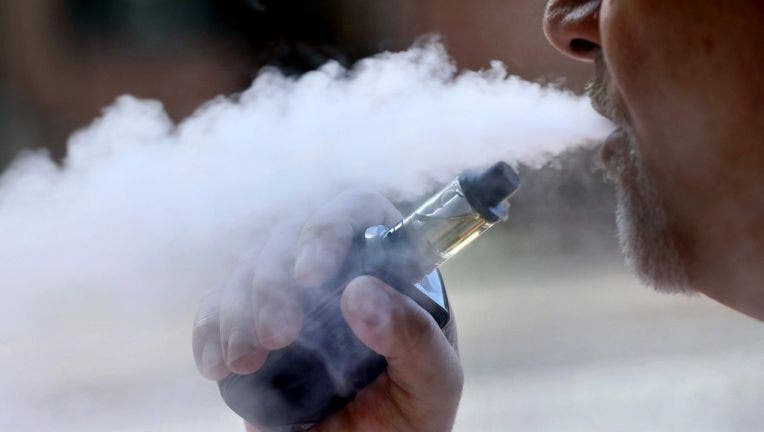 LAKE MARY, Fla. - Florida Gov. Ron DeSantis has vetoed legislation that would have raised the minimum age for smoking and vaping in Florida from 18 to 21.

"This legislation would almost assuredly lead more people to resume smoking cigarettes, and it would drive others to the hazardous black market," Gov. DeSantis said in his objections to Senate Bill 810.  "The latter consequence is especially significant because the much-publicized cases of lung injury associated with vaping in recent years have been traced to illegal, or black market, vape cartridges containing THC, not to the types of legal vaping products that this bill would abolish"

Health advocates said the measure is necessary to protect public health, particularly among young tobacco users.  DeSantis said that while reducing the use of all nicotine-related products among young people is an important goal, it would not be achieved by "eliminating legal products for adults and by devastating the small businesses," which he believes this legislation would have done.

While smoking among youth has been on the decline in recent years, vaping has surged. The rise has alarmed health advocates who worry about nicotine addiction and the stunting of brain development.

The U.S. Centers for Disease Control and Prevention has joined other federal and public health agencies in investigating an outbreak of deaths and lung injuries that appear to be associated with e-cigarettes.

Vape shop operators have asserted that vaping is safer and helps wean smokers off cancer-causing cigarettes.

The governor said this legislation would have effectively banned "tobacco-free vaping flavors used by hundreds of thousands of Floridians as a reduced-risk alternative to cigarettes, which are more dangerous."