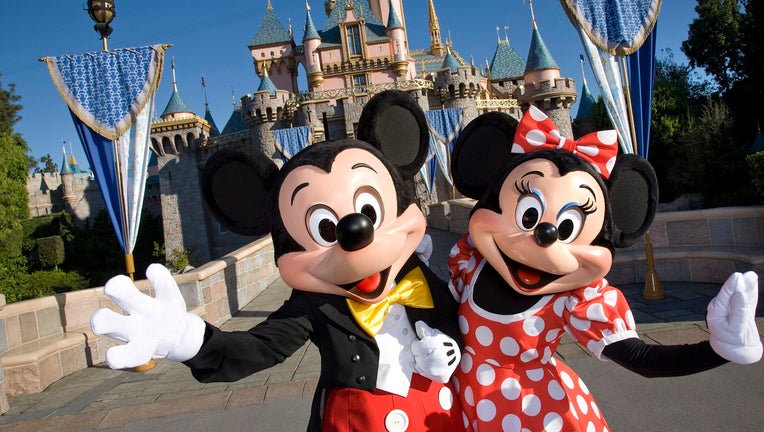 On Friday, the state gave approval for Disney World to reopen. Disney will reopen its Magic Kingdom and Animal Kingdom theme parks on July 11 followed by Hollywood Studios and Epcot on July 15.

Reopening with the slate of temporary changes will help theme park staff better manage park capacity, according to the company.

"We will automatically cancel existing FastPass+ selections and share any future updates on the service at a later date," the company said adding that Extra Magic Hours, which are extended theme park hours available to Disney World Resort hotel guests and some non-hotel guests, will also be temporarily suspended.

Disney is seeking to focus on guests with existing tickets and reservations for the time being before it resumes sales of tickets and Disney Resort hotel reservations, Disney said.

Disney's reopening in July would end a months-long shut down that stifled business for Central Florida's biggest employer. The parks have been closed since mid-March because of the coronavirus pandemic.

As the park works to limit capacity, it will also cancel all existing dining reservations and experience bookings, including Disney dining plans included in packages.

However, dining and experience bookings will reopen with more limited numbers closer to when the parks reopen, according to Disney which did not specify when.

Disney also warned that for the foreseeable future, its FastPass+ service, allowing guests to skip the line for popular attractions, will be suspended in an effort to better manage capacity at its attractions and maintain physical distancing.

SeaWorld Orlando has also been given the green light by DeSantis to begin reopening. SeaWorld plans to reopen June 10 for an employee appreciation night. Then, on June 11, they will reopen to the public.

Both theme park operators are seen as a pivotal piece in Florida's tourism industry.

Fox Business contributed to this report.