Police pursuit out of Tampa ends with crash in Osceola County

LAKE MARY, Fla. - A 67-year-old Davenport man who was injured in a crash involving burglary suspects on the run from police has died, authorities say.

Three burglary suspects led authorities on a lengthy pursuit on Wednesday that started in Tampa and ended with a crash in the Orlando area. The three were taken into custody at the scene of the crash, at U.S. Highway 192 and Westside Boulevard, late Wednesday afternoon.

Tampa police officers said they initiated a pursuit on a stolen SUV that was allegedly involved in several car burglaries.  Officers spotted and followed the vehicle that eventually entered eastbound Interstate 4. 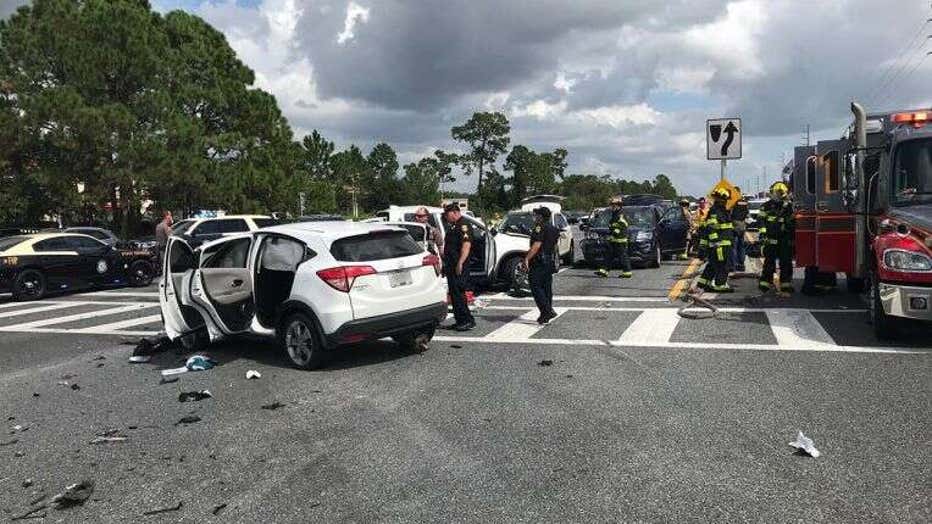 Three burglary suspects led police and troopers on a lengthy chase that started in Tampa and ended with a crash in the Orlando area. (Florida Highway Patrol)

In Polk County, troopers with the Florida Highway Patrol took over the pursuit.  The driver of the SUV exited at U.S. Highway 27 and headed north, then east on U.S. Highway 192.

A Polk County sheriff’s helicopter tracked the vehicle that was several miles away from law enforcement when it crashed into another vehicle. 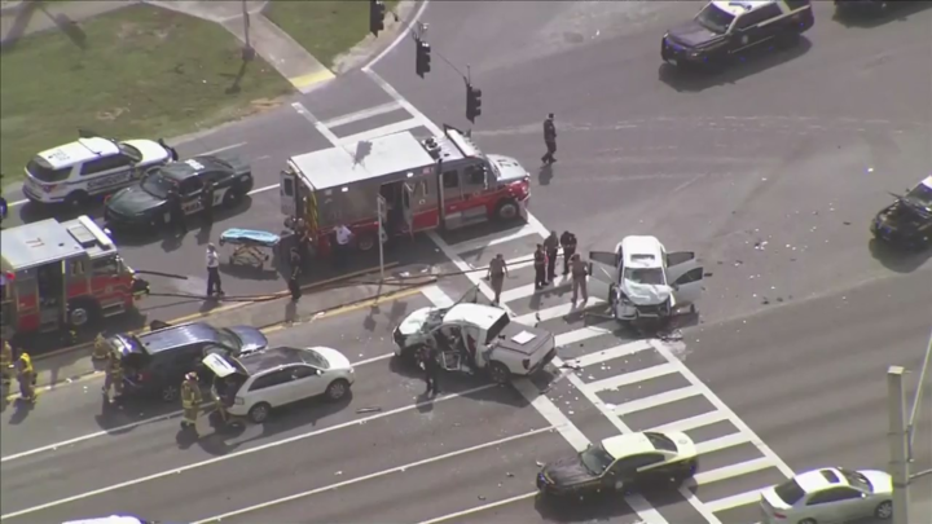 Troopers arrived shortly and arrested three suspects.  The 16-year-old driver of the stolen SUV was transported to a nearby hospital. He faces charges of fleeing to elude, grand theft auto, and auto burglary.

Two other suspects in the vehicle, 18-year-old Alonso Maxine and 19-year-old Jonathan Desroches, are charged with auto burglary.