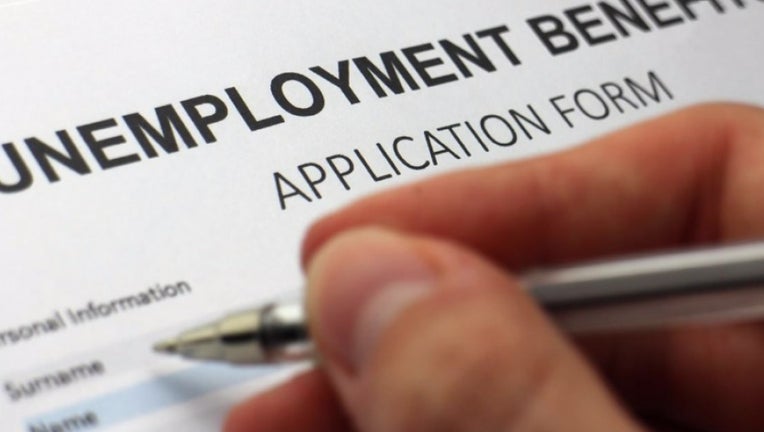 However, tourism, travel, and retail companies continue to advise the state they are shedding workers.

The U.S. Department of Labor estimated Florida had 29,360 first-time unemployment claims during the week that ended Sept. 26, down from 39,028 the prior week.

The state on Sept. 14 ended a more than 2 ½-month prohibition on many bars and craft breweries selling alcohol for on-site consumption. DeSantis followed up Sept. 25 by moving into the third-phase of recovery efforts, including lifting restrictions on the numbers of people who can dine in restaurants.

“We did go to the formal Phase 3 the other day, but quite frankly we’ve been open pretty much the whole time, certainly in the last four months,” DeSantis told the Enterprise Florida Board of Directors on Wednesday. “And we're going to continue to try to build the momentum that we've been able to regain. I think we've seen a lot of good things happening in the economy, people are still buying homes, they're building homes. So, a lot of people want to come to Florida, probably more so than even before the pandemic in some respects.”

DeSantis added that while tourism has been “OK” in some parts of the state, “there’s other parts that it’s lagging.”

On Tuesday, Walt Disney Co. advised the state that 6,700 non-union employees at properties in Orlando, Lake Buena Vista, and Celebration will face layoffs in December.

Disney, along with SeaWorld and Universal Orlando, have all reported lighter attendance than anticipated since reopening this summer after being closed because of the pandemic.

The Disney announcement, part of an estimated 28,000 jobs the company is cutting at U.S. properties, preceded the Centers for Disease Control and Prevention extending a “no-sail order” for U.S.-based cruise ships through Oct. 31 because of the pandemic.

"Recent passenger voyages in foreign countries continue to have outbreaks, despite cruise ship operators having extensive health and safety protocols to prevent the transmission of SARS-CoV-2 (the virus) on board, and spread to communities where passengers disembark," the CDC said in a news release Wednesday. "When health and safety protocols were apparently observed, resuming passenger operations significantly burdened public health authorities, by creating the need for additional SARS-CoV-2 testing, isolation of infected travelers, contact tracing and quarantine of exposed people."

MORE NEWS: Carnival cruises from U.S. canceled until 2021, except for 2 Florida ports

Last week, the Cruise Lines International Association released a list of 74 recommended safeguards for guests and crew members that stemmed from a Healthy Sail Panel set up in June by Royal Caribbean Group and Norwegian Cruise Line Holdings Ltd.

The recommendations include testing guests and crew members, using face coverings, enhanced sanitation procedures on ships and in terminals, controlling shore excursions and having plans to address positive infections that include “onboard treatment, isolation, and rapid evacuation and repatriation.”

While cruise-industry operations in Florida have been halted for months, the state continues to receive notices of layoffs in other industries.

Recent notices, for example, included 55 workers at the Crowne Plaza Miami Airport and 99 currently furloughed workers from Victoria’s Secret at Sawgrass Mills at the Oasis in Broward County.

“Although the store has reopened in a limited capacity, many associates remain on furlough,” Victoria’s Secret Vice President of Human Resources Kendal Kalata advised the state on Monday. “Victoria’s Secret has now determined, based on business conditions and the rapidly changing nature of, and the effects of, the COVID-19 pandemic, that it will permanently terminate the employment of associates still furloughed.”

Florida’s reduced number of jobless claims last week came as an estimated 837,000 initial claims were filed nationally. That was a drop of 36,000 from the prior week but close to the four-week average of 867,250 claims.

The latest national total is skewed as California, still experiencing strict lockdown requirements due to the pandemic, announced a two-week pause in processing first-time claims for benefits as it works down a backlog.

California topped the nation with 226,179 claims during the week that ended Sept. 19, and the Labor Department reapplied that number for last week.

Florida’s numbers are well off a peak in April when more than 900,000 claims were filed during a two-week period as businesses shut down or dramatically scaled back to prevent the spread of the virus.

The state Department of Economic Development recently posted a 7.4 percent jobless rate in August for Florida, reflecting an estimated 753,000 Floridians out of work. A September rate is scheduled to be released Oct. 16.