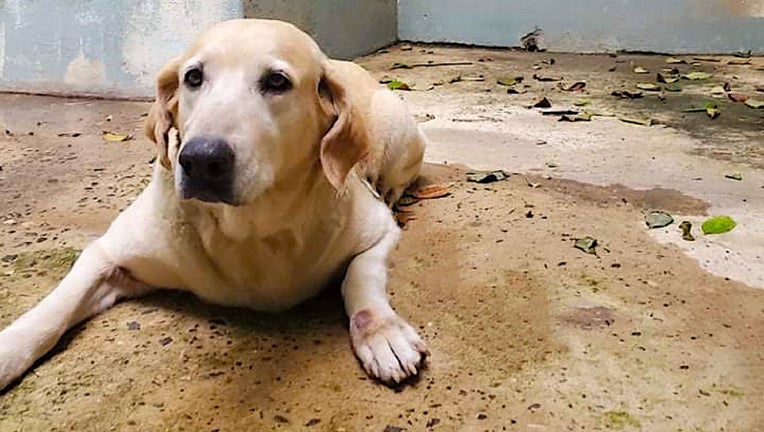 TALLAHASSEE, Fla. - Domestic violence survivors in Florida and their pets now have added protection with the passage of new legislation this month.

SB 1082 empowers judges to include pets in restraining orders filed against abusers and allows pets to stay with owners who are also victims of domestic violence.

The legislation -- championed by Florida Sen. Ben Albritton, R-Lakeland, and Florida Reps. Sam Killebrew, R-Winter Haven, and David Silvers, D-West Palm Beach -- gained bipartisan support very early on and has won praise from organizations such as the American Society for the Prevention of Cruelty to Animal (ASPCA).

"With this new law, Florida joins more than 30 other states who have enacted meaningful public policies to safeguard both humans and pets from violence in the home," the ASPCA said.

According to ASPCA research, up to 89% of pet-owning women entering domestic violence shelters report that their abuser threatened, harmed, or killed a family pet, and as many as 48% of domestic violence survivors with pets delay seeking safety.