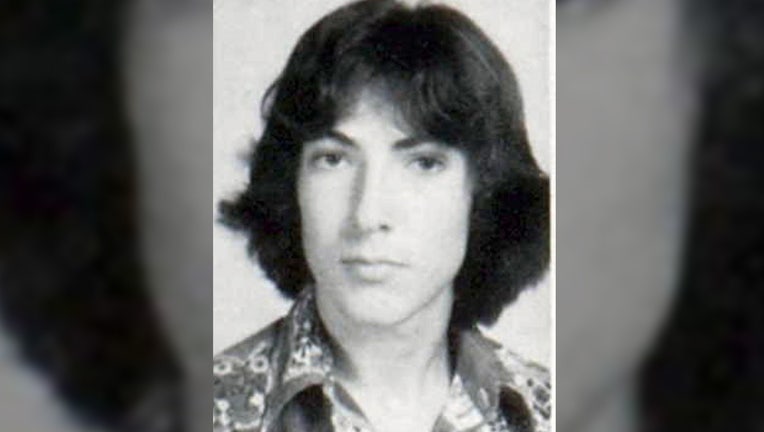 KEY WEST, Fla. - On February 15, 1991, officials say the body of an 18-year-old girl was found in the Florida Keys. She had been beaten, raped, and strangled with her bikini top. Officials could not identify her so the case became known as “Valentine Jane Doe Homicide.”

This week, authorities say they finally solved her murder.

The Monroe County Sheriff’s Office says the victim was 18-year-old Wanda Deann Kirkum of Hornell, New York. Detectives identified Robert Lynn Bradley as her suspected killer, who was murdered a year later in Texas at age 31.

Investigators say DNA technology helped to identify the victim and the suspect.

“Bradley’s DNA was obtained from the 1991 crime scene in the Florida Keys. That DNA, as well as DNA from his own homicide scene, were recently compared at the FDLE crime lab and determined to be a match,” the sheriff’s office said in an update on Facebook. “The Texas investigation offered evidence that suggested Bradley had resided in Miami, Florida, in late November 1990.”

Kirkum was spotted hitchhiking out of Key West on Valentine’s Day. The next morning, officials say her body was found by windsurfers off a dirt road that leads to an area known to locals as the “Horseshoe.”

“Kirkum was face down and nude, with the exception of her bikini top, with which she had been strangled. Her other clothes were found nearby. Forensic examination determined she had been beaten, sexually assaulted and strangled to death.”

According to the sheriff’s office, Kirkum was never reported missing and both her parents are now dead.