JACKSONVILLE, Fla. - The Jacksonville Sheriff's Office said its narcotics unit recently found enough fentanyl inside a home that could reportedly kill up to 1.5 million people. In total, the unit found 3 kilos – or about six pounds – of fentanyl, 1.2 kilos – or a little more than two pounds – of cocaine, and over 6,000 pills, some of which were laced with fentanyl, the sheriff's office said.

Some 2,400 of those 6,000 pills – or 40% – had "lethal amounts" of fentanyl in them, the Jacksonville Sheriff's Office said in a Facebook post, which included a photo of the haul. The pills alone could kill 2,500 adults, they said.

"As if those numbers are not staggering enough, according to the DEA, the 3 kilos of fentanyl seized is enough to kill up to 1.5 MILLION people."

Fentanyl is a synthetic opioid that is 50 to 100 times more potent than morphine, according to the CDC.

Last week, a Florida man was arrested in Florida County and allegedly found with 219 grams of fentanyl, which authorities said could kill over 100,000 people. 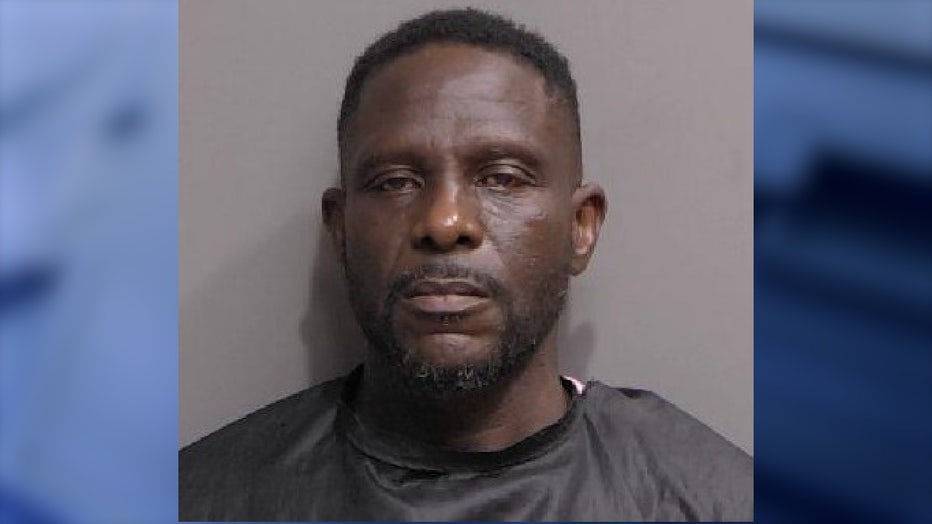 Also last week, a small packet of fentanyl was found in the bathroom at a high school in Port Orange, Florida, which is outside of Orlando.

Bag of fentanyl found at a Central Florida High School

A student found the packet on the ground, according to the Volusia County Sheriff's Office.