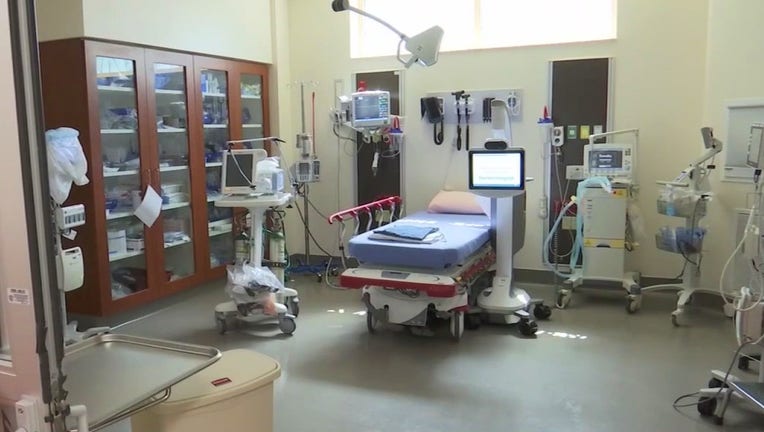 TALLAHASSEE - A new Commonwealth Fund analysis ranks Florida’s health system among the worst in the nation, finding, among other things, that the state spends $19 a person on public health, or about 51 percent of the national average, and has more children without a “medical home”  than any other state.

Also, the report released Friday shows that Florida is one of 17 states that in 2018 had more than a 5 percent disparity in uninsured rates between white adults and  Black and Hispanic adults The report shows that  15 percent of white Floridians were uninsured,  according to 2018 census data, compared to 21 percent of Black residents and 26 percent of Hispanic residents.

David Blumenthal, a physician and president of The Commonwealth Fund, said the Scorecard on State Health System Performance report was generally based on 2018 data and that the COVID-19 pandemic will likely put added stress on systems that were already struggling.

“There’s no doubt the pandemic has exacerbated these weaknesses in our health-care system,” Blumenthal said in a call with reporters Thursday in advance of the release of the report.

The report grades the 50 states and the District of Columbia on five large categories: access and affordability; prevention and treatment; avoidable hospital use and costs; healthy lives; and income disparity and racial disparity.

In all, researchers reviewed 49 data indicators across the five categories, assigning a score  for each category as well as an overall composite score.

In addition to ranking 41st nationally, Florida also was in the middle of the pack when compared to 11 other states in the Southeast, trailing Virginia (ranked 25), North Carolina (36), South Carolina (37), Kentucky (39) and Alabama (40).

Florida’s lowest scores among the five categories were for access and affordability and prevention and treatment, with the state scoring 47 and 48 in those categories, respectively.

The indicator about "medical homes" for children involved researchers reviewing the percentage of children who, according to their parents, did not have personal doctors or nurses and usual sources of care or who had problems getting needed referrals and effective care coordination.

The New York-based Commonwealth Fund is a non-profit private foundation that says on its website that its mission is “to promote a high-performing health care system that achieves better access, improved quality and greater efficiency, particularly for society’s most vulnerable, including low-income people, the uninsured, and people of color.”