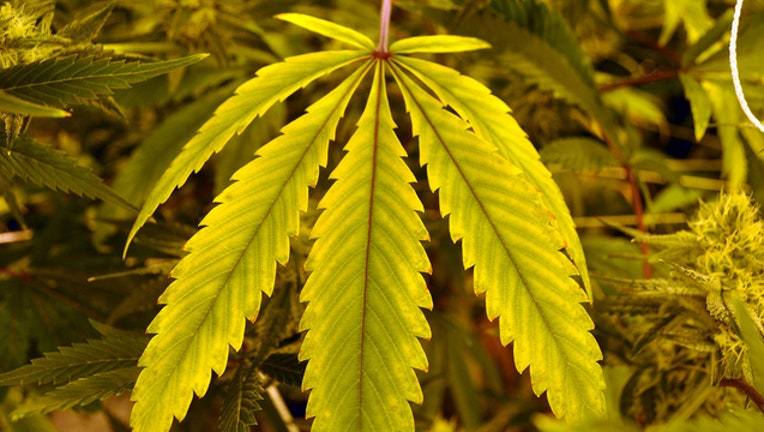 TALLAHASSEE, Fla. - In a case that could have a dramatic impact on the state’s pot industry, the Florida Supreme Court made the unusual move Wednesday of hearing a second round of arguments in a challenge to a state law aimed at implementing a constitutional amendment that broadly legalized medical marijuana.

Tampa-based Florigrown LLC is challenging the 2017 law, which created a regulatory structure for the state’s medical marijuana industry. Florigrown, whose owners include prominent strip-club operator Joe Redner, alleges that the law improperly carries out the amendment.

One part of the law requires medical marijuana operators to handle all aspects of the cannabis business, including growing, processing, distributing and selling products. But Florigrown maintains the requirement, known as a “vertical integration” system, runs afoul of the constitutional amendment, approved by more than 71 percent of Floridians in 2016. The vertical integration requirement limits the number of companies that can participate in the industry, the Tampa business contends.

Florigrown won in lower courts after initiating its legal challenge three years ago. Wednesday’s arguments came after Gov. Ron DeSantis’ administration appealed an appellate-court decision that upheld part of a temporary injunction issued by Leon County Circuit Judge Charles Dodson, who found that the 2017 law conflicted with the constitutional amendment.

The Supreme Court heard arguments in the case in May but, in a rare move, ordered a new round of arguments focused on whether the statute equates to an unconstitutional “special law.” The Florida Constitution bars “special” laws, which, generally, are intended to benefit specific entities.

“This is an expanding bucket of licenses. This is clearly an open class,” Jacquot said.

But Florigrown attorney Katherine Giddings pointed out that the state thus far has issued licenses to just 22 marijuana operators --- each of whom previously had applied for licensure under a 2014 law authorizing non-euphoric cannabis, which preceded the passage of the constitutional amendment.

“This is definitely a closed class because no one can ever receive the same privileges that these have had,” she said. “This is everything but a free market. It has created a monopoly for a few entities. That is why the licensing scheme is inappropriate and arbitrary.”

The 2017 law allowed health officials to issue licenses to operators that had already been licensed under the non-euphoric cannabis law and to companies that were not chosen in the earlier round of licensing or had been in litigation with the Department of Health. The law also created a preference for entities that had been involved in Florida’s citrus industry and required one license to go to a Black farmer who had been involved in federal litigation.

During Wednesday’s questioning, justices appeared split on the law’s constitutionality.

“This is a law of statewide application, broad application that applies to implement a constitutional amendment. It looks like a general law,” Justice Alan Lawson said.

But Chief Justice Charles Canady asked Jacquot “why it’s not arbitrary” to provide that an entity is eligible for a license because they sued the state.

Jacquot said the losing applicants had already been “evaluated and scored” by state health officials and were “at least close to receiving a license.”

“I don’t know how you say they’ve got a comfort level, because they were scored and ranked and found lacking,” he said.

“Why do they get a priority over those newcomers? How would that not be a closed or a preferential class, when they clearly couldn’t meet the standards of the department before? Yet, the Legislature is giving them an advantage over someone that is new to the industry,” she asked.

Jacquot acknowledged that currently licensed operators, known as medical marijuana treatment centers, or MMTCs, “got a head start” in the industry. But that doesn’t make the statute a special law, he argued.

“They’ve gone through the Department of Health process,” Jacquot said. “Now, they may say they’re second tier … but they still have met some criteria to become an MMTC.”

The law gives the old applicants “a priority in line, but it's not like they're exempted from the requirements that the Legislature has decided that these entities, once everybody's up and running, has to be able to do,” Muñiz said.

The Florigrown case has drawn widespread attention in the state’s fiercely competitive medical marijuana sphere, where licenses have sold for upwards of $50 million and the number of registered patients exceeds 400,000 and continues to grow.

Several prospective medical marijuana operators have intervened in the case, hoping to gain access to what is forecast to be one of the nation’s most lucrative markets.

“We are not allowed to use the statutes to hand out special favors to private corporations, which is exactly what has happened in the medical marijuana arena,” he said. “Ultimately, our goal is to provide affordable, safe medical marijuana to patients. If we allow the free market to handle this, we will achieve that goal.”