The Orlando theme parks have laid off thousands of employees recently.

Three lawmakers said that it is time to take action since funds are continuing to run out for unemployment claims.

Two weeks ago, it appeared that Florida was entering a turning point for unemployment claims. The Department of Labor last reported less than 34,000 first-time claims for the week of September 13th through 19th.  That is on top of the drop of about 40,000 claims from the week prior. These are huge drops compared to the more than 900,000 claims filed in April.

However, this came at the same time as some theme parks announced major layoffs. SeaWorld Orlando let go of over 1,000 workers and Universal Orlando Resort furloughed 5,400 employees.

RELATED: How will theme parks operate as state begins Phase 3 of reopening?

The Executive Director of Florida's Department of Economic Opportunity, Dane Eagle, told FOX 35 in a previous interview on September 17th that "Floridians who are looking for help are going to get the answers they need. So, we are going to get that done. We are going to put it behind us and brighter days are ahead."

The state provides up to $275 per week for up to 12 weeks for each unemployment claim. Nearly two-thirds of those funds have been depleted and it may not be fixed until next year.

"That's one for the legislature. That's going to be up to them to decide how they want to implement any changes if any. But we'll be at the table, ready to assist and have those discussions," Eagle also said that day. 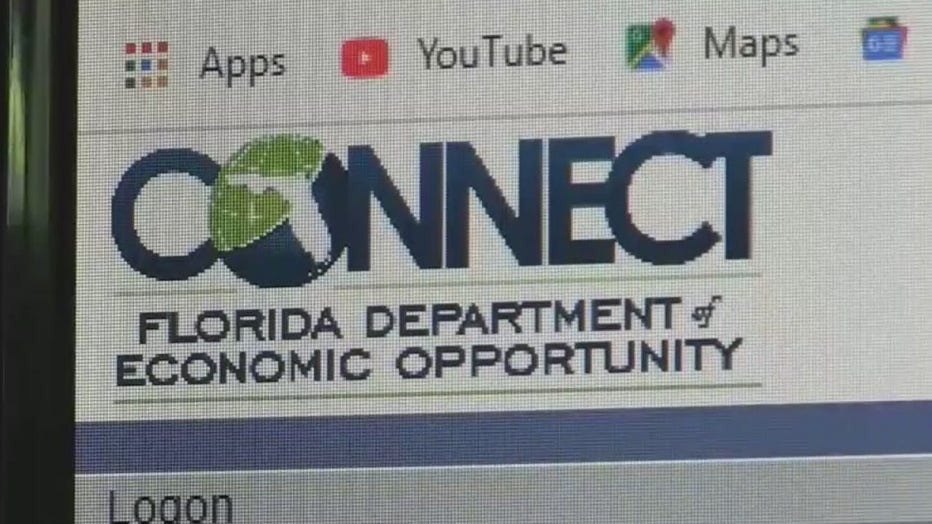 FOX 35 is still awaiting reports on the latest unemployment numbers for last week following the news of the massive layoffs at the theme parks.

MORE NEWS: What does Phase 3 mean for wearing masks in public in Florida?

Representatives Geraldine Thompson, Anna Eskamni, and Jennifer Webb will discuss what they described as the broken unemployment system in a virtual news conference at 12 p.m. on Monday.