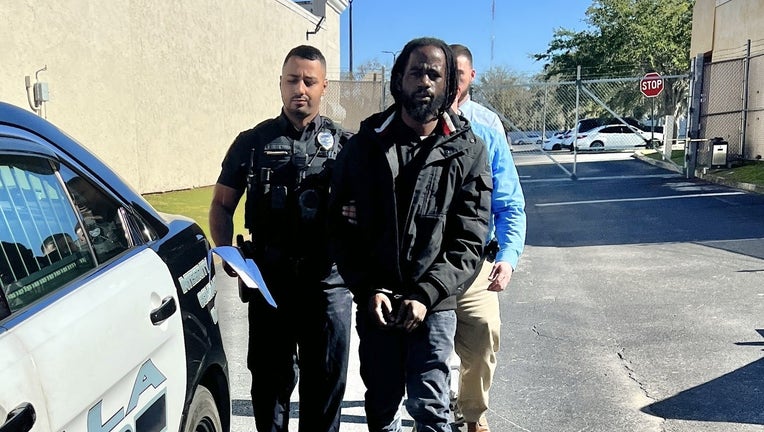 OCALA, Fla. - A man suspected of shooting another driver during a road rage incident in Central Florida has been arrested.

Ocala police arrested Marquis Browdy, 33. According to authorities, the incident between Browdy and the other driver happened on W State Road 40 near SW 60th Ave. in Ocala this week.

Witnesses said Browdy – who was driving a silver Toyota Corolla – was driving erratically to the point of leaving the roadway and driving in the grass at times.

When the two drivers came to the intersection, the road rage escalated and "almost turned deadly," police said.

"When both vehicles were stopped, Browdy exited his car and aggressively confronted the victim's passenger window, further intensifying the situation," Ocala police explained. "The victim then struck Browdy with a metal object in the face. Browdy then pulled out a gun and shot the victim while he was still sitting in the driver's seat of his vehicle."

The victim had a gunshot wound to the right side of his lower back and was transported to a local hospital. His injuries are believed to be non life-threatening. Browdy was also taken to a hospital due to his facial injury and was released. 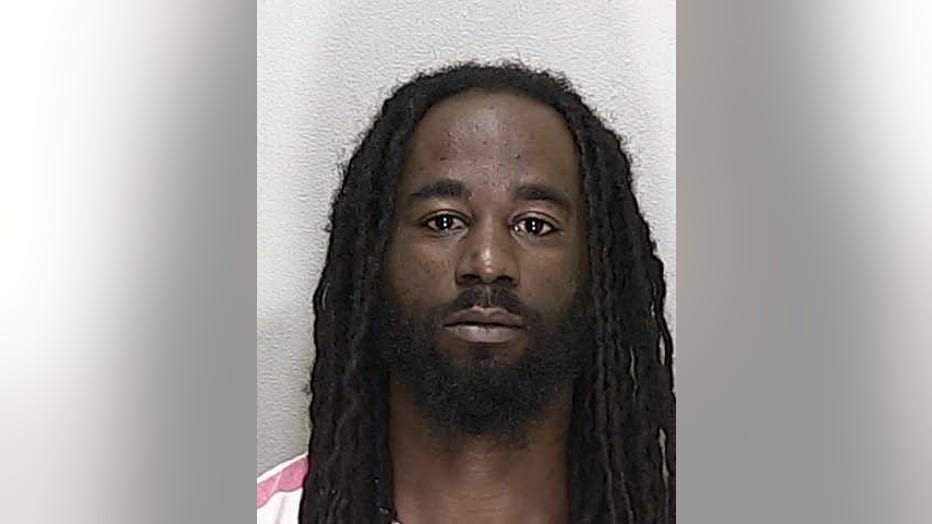 Police said since Browdy aggressively approached the truck before the victim hit him from within his own vehicle, and then shot the victim, Browdy was arrested for aggravated battery with a deadly weapon.

"Road rage is a serious issue and it's dangerous for everyone," Ocala police warned. "These road rage incidents can be avoided if everyone drives safely, follows the rules of the road, and stays courteous."