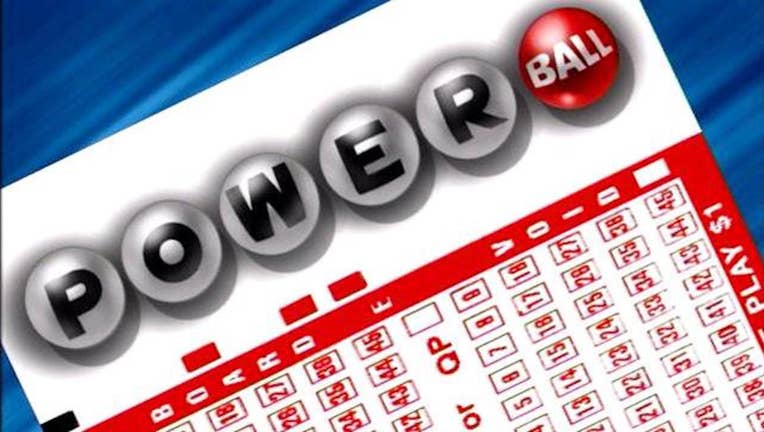 James Dippold of Vero Beach purchased the winning ticket from the 7-Eleven at 1400 Highway A1A.

According to the TCPalm, Dippold has driven a school bus for St. Edwards School for nearly two decades. He reportedly checked his numbers before heading off to work last month and realized he was a millionaire.

"I’m going to retire. I'm hanging it up," Dippold told the TCPalm.

Dippold says that the has played the same numbers for the last 20 years ago -- and it finally paid off. He told the TCPalm he plans on getting the classic muscle car he's wanted since he returned from Vietnam.

Get the news you need: Sign up for the FOX 35 Newsletters

The 7-Eleven store will receive a $5,000 bonus commission for selling the winning ticket.