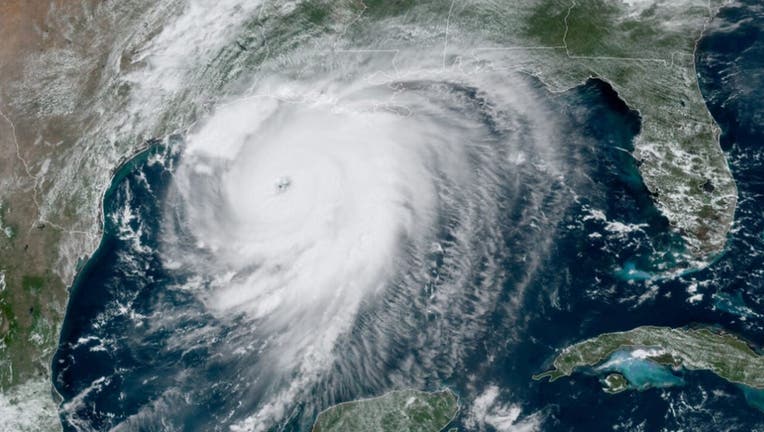 TALLAHASSEE, Fla. - A Florida emergency management search-and-rescue team is heading to Louisiana in anticipation of the landfall of Hurricane Laura.

The team of about a dozen people is expected to spend about two weeks, or however long it is needed, working after the storm, Division of Emergency Management spokesman Jason Mahon said Wednesday.

The National Hurricane Center called Laura a “formidable” system, with a Wednesday morning advisory saying, “Potentially catastrophic storm surge, extreme winds, and flash flooding expected along the northwest Gulf Coast tonight. … Steps to protect life and property should be rushed to completion in the next few hours.”

Tropical Storm Marco made landfall about 6 p.m. Monday near the mouth of the Mississippi River.

As of Wednesday morning, Laura remained on a path in the Gulf of Mexico to reach an area near the Texas-Louisiana border by early Thursday.

The Florida Division of Emergency Management on Tuesday sent three staff members to help Mississippi set up shelters that comply with coronavirus health regulations. On Tuesday, Gov. Ron DeSantis in a phone call with Texas Gov. Greg Abbott expressed a willingness to assist if the storm makes landfall in Texas, DeSantis spokesman Fred Piccolo said in an email.

Florida utilities also have sent crews to help restore electricity in the region. For example, Florida Power & Light Co. on Tuesday announced more than 300 employees and contractors were set to assist Entergy Louisiana and Entergy Texas with restoration efforts from Marco and Laura.

Also, the Florida Municipal Electric Association said Wednesday that crews from public utilities in various parts of the state will help with restoration in Louisiana.

Tune in to FOX 35 Orlando to track Hurricane Laura as it nears the Texas-Louisiana coastline.