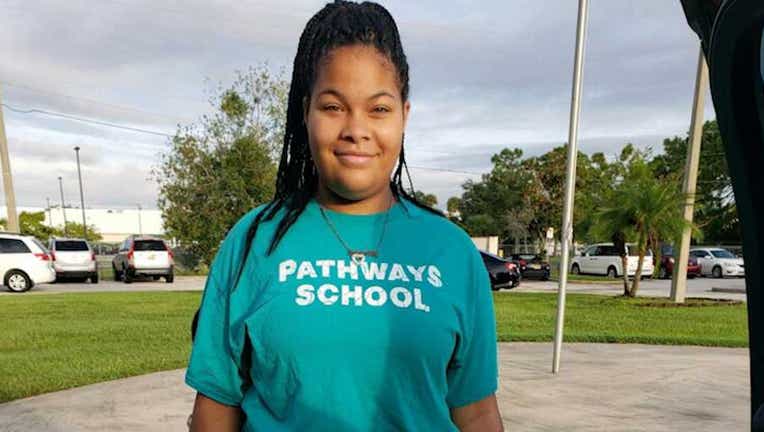 They said that she was last seen on May 10th at about 4:45 p.m. She was taking out the garbage and then exited the residence. That is when her Grandma last saw her. She went on to report her missing to the Orange County Sheriff's Office.

Makaylah is said to be about 5-feet, four-inches tall and weighs about 250 pounds. She has light brown skin with long-black braided hair and burgundy tips. She was reportedly last seen wearing black pants with a white stripe, with a red, white, and blue jacket.

She also reportedly said that she does not know where Makaylah would have gone but that she often runs away.

The Orange County Sheriff's Office said that they completed a K9 track and still could not find her.

They ask that those who know where Makaylah could be, please call the Orange County Sheriff’s Office non-emergency line at 407-836-4357.