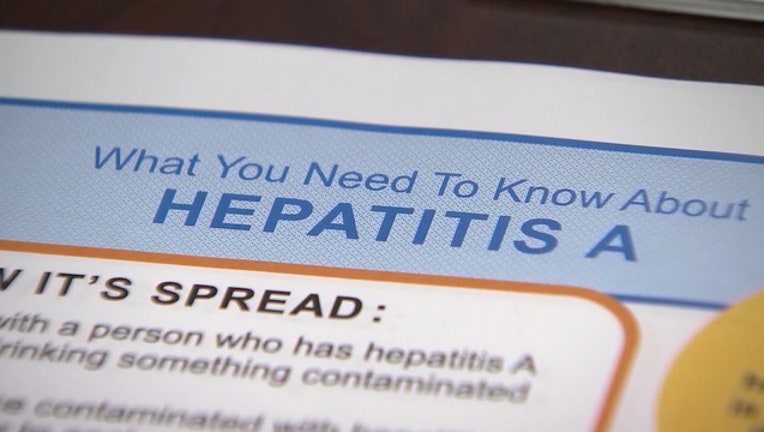 TALLAHASSEE - Florida topped 750 reported hepatitis A cases during the first eight months of this year, as cases ticked up slightly in August, according to numbers posted online by the state Department of Health.

As of Aug. 29, 754 cases had been reported statewide this year. That was far below the pace in 2019, when Florida had a major outbreak and totaled 3,411 cases for the year. But the 754 cases this year also were substantially more than in earlier years.

For example, Florida totaled 548 cases in all of 2018 and 521 cases in 2015, 2016 and 2017 combined. Hepatitis A can cause liver damage and is spread through such things as fecal matter, sexual contact and intravenous drug use.

State Surgeon General Scott Rivkees in August 2019 declared a public health emergency as cases surged, calling on residents to get vaccinated and to wash their hands.

The pace of reported cases has slowed in 2020, with 41 reported from Aug. 1 to Aug. 29, according to the Department of Health website. That was up slightly from 35 reported cases in July but down from 74 in June.

The department, however, also cautioned that the COVID-19 pandemic “is affecting health care-seeking behavior, which may be impacting the diagnosis and reporting of hepatitis A cases.”