We are learning more about the worker who fell to his death while on the StarFlyer attraction on International Drive in Orlando.

ORLANDO, Fla. - A GoFundMe page has been started for Jacob David Kaminsky, the 21-year-old worker who died after falling from the StarFlyer attraction on International Drive in Orlando..

On Monday morning, Orange County Fire Rescue said that a caller reported that his colleague, identified as 21-year-old Jacob David Kaminsky, had fallen 50 to 60 feet to an internal platform.

Rescue units rushed to the attraction on International Drive and began performing CPR on the victim until a platform truck arrived to help get him down. He was confirmed deceased at a nearby hospital.

RELATED: 911 call released of Starflyer incident where worker fell to his death 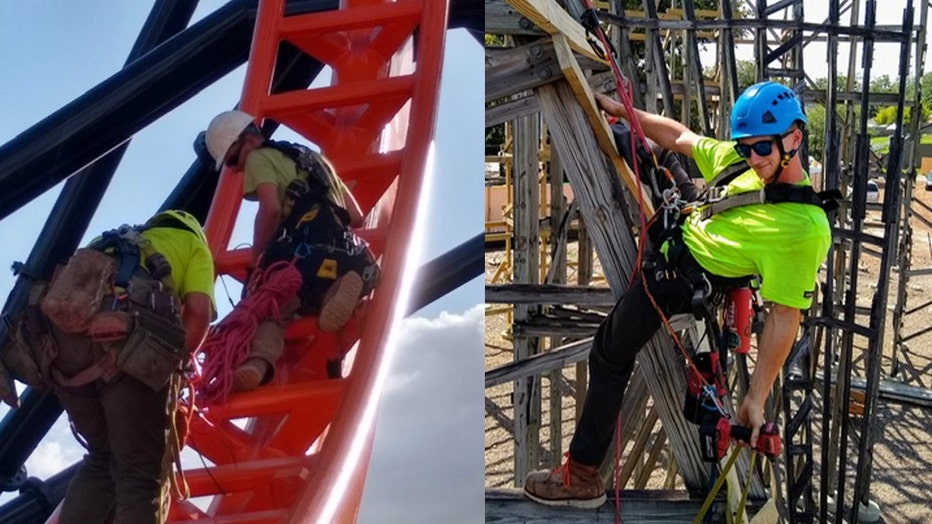 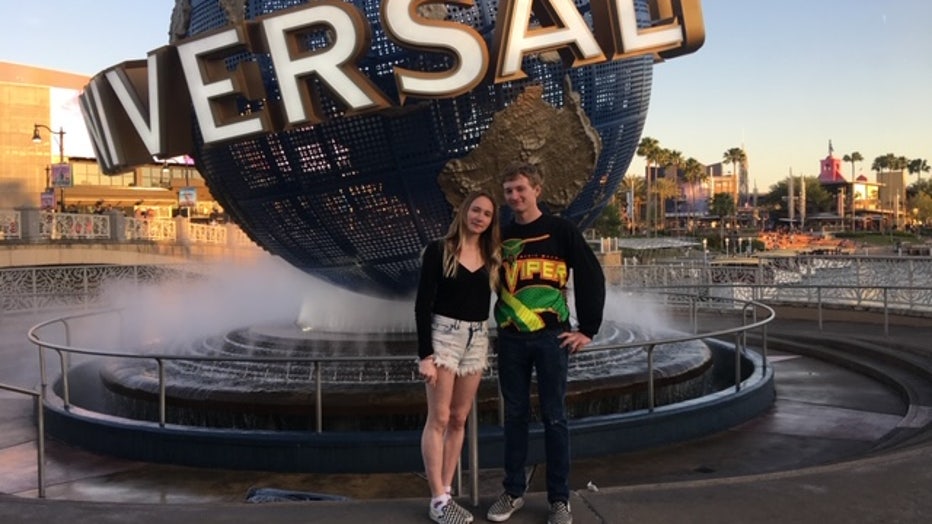 Jake with his sister at Universal Orlando Resort (Photo by Kandice, Jake's mom)

FOX 35 News spoke to Cheryl Wessely, a family friend. She said, "He was such a driven young man. We're all in shock."

She also explained that Kaminsky had certifications that men twice his age don't have.

"I get a little disturbed when I see people implying that because of his youth, he wasn't trained properly. The young man was very trained and took his job very seriously."

Kaminsky grew up in Illinois and loved roller coasters. Wessely said that he was a role model to so many others. She said that his death was hard on her children.

"My son sobbed so hard because growing up, Jake was a mentor to him," she said. 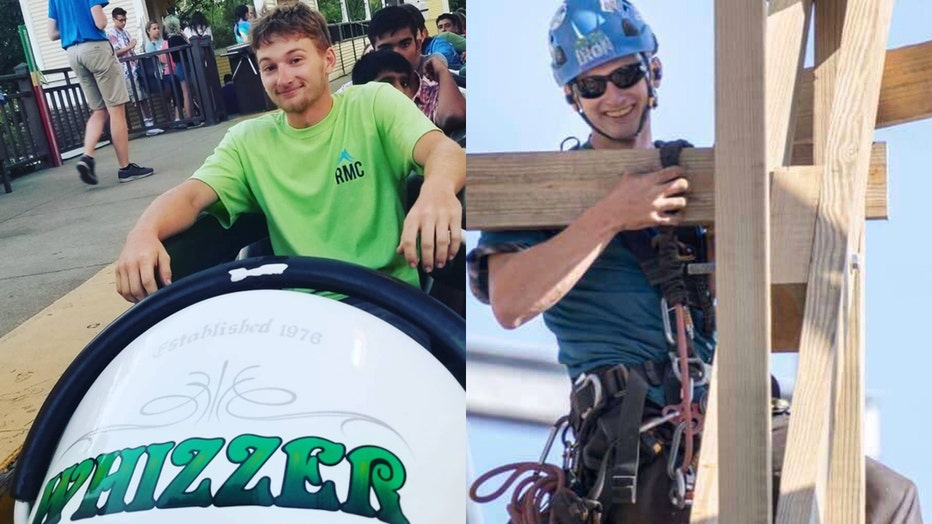 Wessely has created a GoFundMe page to help the family pay for the funeral expenses. She explained that the family has to fly to Florida and bring him home.

You can donate to the GoFundMe page HERE.

The StarFlyer at ICON Park is said to be 450-feet tall and is the world's tallest swing ride. Visitors in swings rotate around a pole, reaching speeds up to 45 mph. 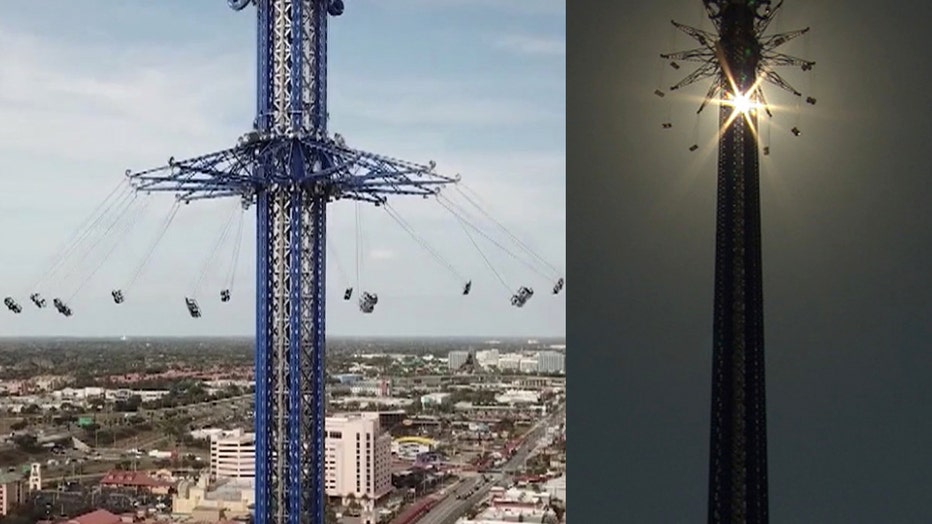 According to state records, the Orlando StarFlyer attraction has been permitted since 2018.  The Florida Department of Agriculture’s Bureau of Fair Rides Inspections finds no record of any incidents or violations regarding the Starflyer since it was permitted in 2018.  That department noted that there was one notice of deficiencies issued in 2018 on a communication monitoring system, which was corrected.