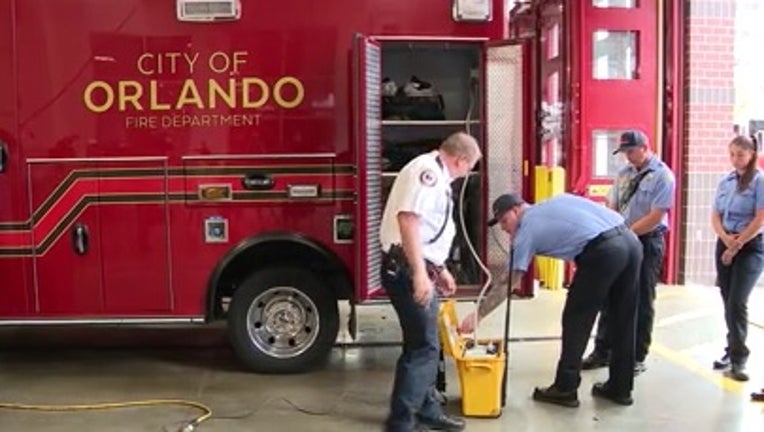 Most of the newly signed measures were low profile during the session that ended in March, but the firefighter-protection bill (SB 1092) had support from state Chief Financial Officer Jimmy Patronis, who serves as the state fire marshal.

The bill sets up a program that will provide grants to local fire departments to buy equipment and provide training to help shield firefighters from exposure to cancer-causing chemicals.

“Floridians depend on their local firefighters every day to come to their aid at a moment’s notice,” Sen. Aaron Bean, a Fernandina Beach Republican who sponsored the measure with Rep. Elizabeth Fetterhoff, R-DeLand, said in a statement after the bill passed in March. “This bill ensures that we are coming to their aid every day to keep them safe from cancer-causing residue on their equipment.”

DeSantis this month has gradually signed bills but has not acted on a proposed $93.2 billion budget for the fiscal year that starts Wednesday.

DeSantis, who has line-item veto power, will need to act on the spending plan before Wednesday. He also issued a veto Saturday, nixing a public-records bill (SB 1292). He said the bill was a “nullity” because it was tied to a juvenile-justice bill that did not pass during the session.