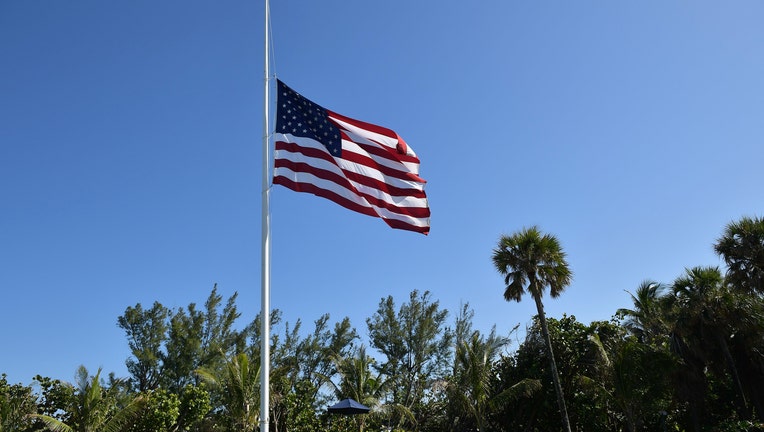 ORLANDO, Fla. - Governor Ron DeSantis has ordered flags to fly at half-staff on Friday, June 12th, in honor of the lives lost during the Pulse nightclub shooting four years ago.

"As a mark of respect for the victims, I signed the attached Proclamation directing the flags of the United States and the State of Florida to be flown at half-staff at all local and state buildings, installations, and grounds throughout the State of Florida from sunrise to sunset on Friday, June 12, 2020," the Governor said.