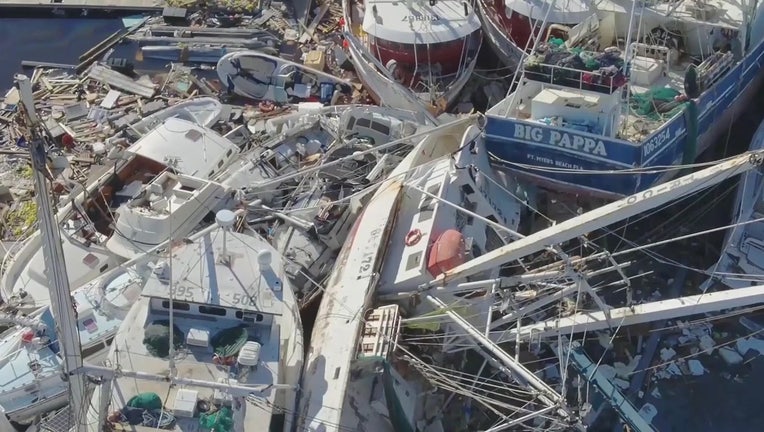 TALLAHASSEE, Fla. - Medical examiners had confirmed 130 deaths from Hurricane Ian as of Tuesday, up from 122 at the end of last week, according to the Florida Department of Law Enforcement. Storm-related deaths have been reported in 18 counties, with Lee County accounting for 61 of the deaths.

With the amount continuing to climb, estimated insured losses from Hurricane Ian neared $8.44 billion on Wednesday, according to data posted on the Florida Office of Insurance Regulation website. The data also showed that 607,552 insurance claims had been reported, with 422,108 involving residential property. As a comparison, the office reported last Thursday that estimated insured losses were $7,595,678,739 and that 587,693 claims had been reported.

As of Wednesday, the largest number of claims, 218,465, had been filed in Lee County. Charlotte County had the second-largest number at 92,819. In addition to residential property, claims involve such things as commercial property and auto damage.