During the early morning hours of December 15, 2018, Daniel Decker made a frantic phone call to his mother. He said he was being chased and needed help.

LAKE COUNTY, Fla. - During the early morning hours of December 15, 2018, Daniel Decker made a frantic phone call to his mother.

"Oh I’ll never forget, he said ‘Ma?’ I said, ‘Hey,’ and he’s like, ‘Where’s dad?’ And I said ‘He’s sleeping,’ and I said ‘What’s going on?’ and he said ‘Mom, I got people chasing me," recalled Mariann Decker, Daniel’s mother.
Decker says Daniel sounded scared.

"He just needed help, ‘I need dad, or I need help, because I’m being chased, and I need help!" she said. 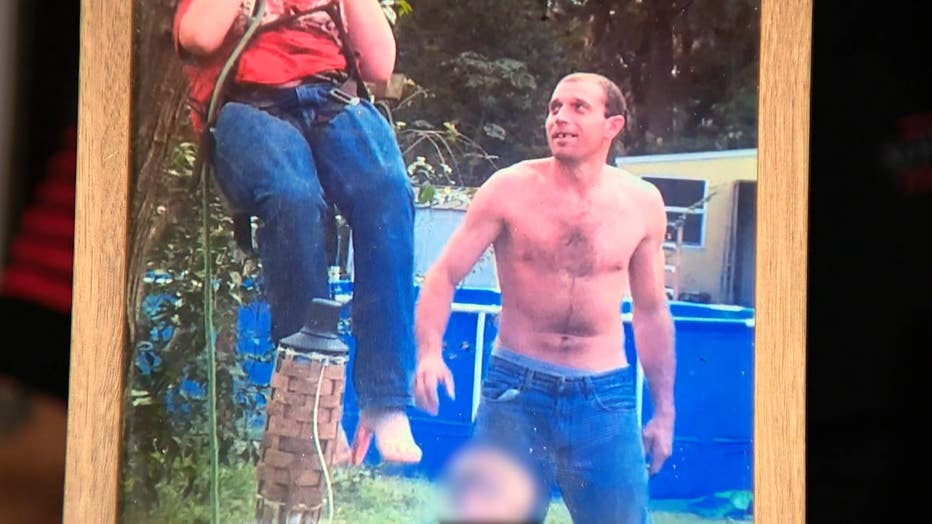 Detective Clay Watkins explained Decker had borrowed a friend’s car, a silver Pontiac Bonneville. They had left a house in Carlton Palms, pulled off into a dirt road and that’s when the call was made. That’s when he said Decker made the call in distress. Det. Watkins said Decker and the other person in the car ran off, leaving the Pontiac behind.

"I have conducted interviews with the owners of the car," said Det. Watkins with the Lake County Sheriff’s Office. "There's also leads that have led us into the area of County Road 42 in Marion County, and of course, those people have been interviewed."

Still, those interviews have not led to Decker or credible information about his disappearance. His family tells FOX 35 News that he had a drug problem.

"But he had been off of them, and really very good for two, two-and-a-half years," his mother explained.