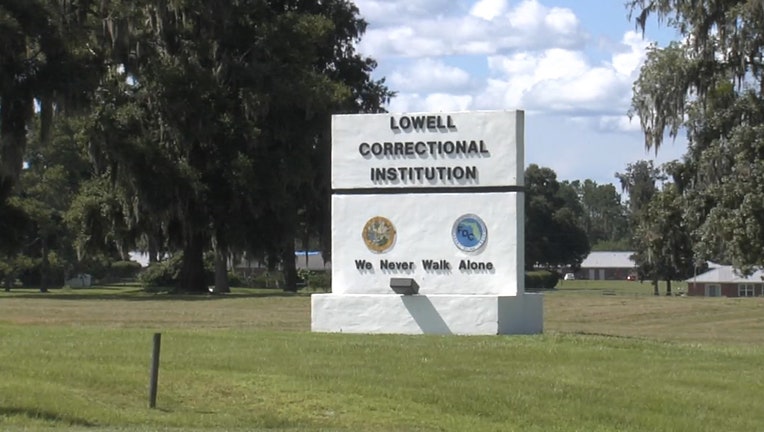 TALLAHASSEE, Fla. - The number of state prison inmates who have tested positive for COVID-19 continued to soar Tuesday, with the total reaching 6,946, according to numbers released by the Florida Department of Corrections.

The total was an increase from 6,217 inmates who had tested positive Monday. The number of inmates who have died from the virus remained at 46 on Tuesday.

The number of infected correctional workers also increased from 1,417 on Monday to 1,486 on Tuesday. Dade Correctional Institution has had the most workers test positive, with 136.