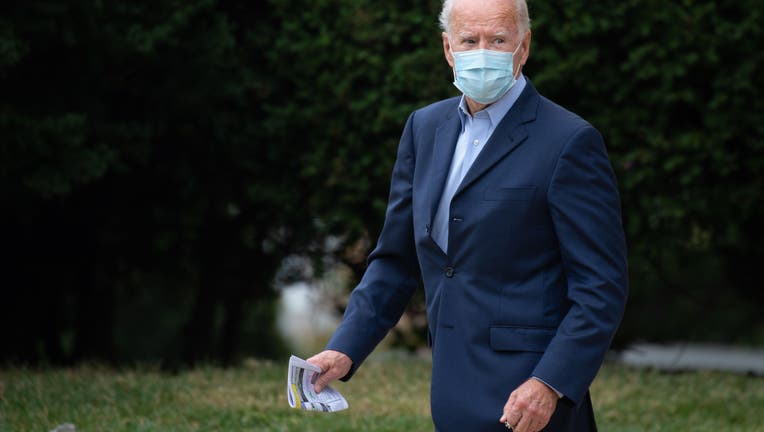 The Biden for President campaign confirmed to FOX 35 that the Democratic presidential nominee and former Vice President will travel to Broward County on Tuesday.

They said that he will deliver remarks about his vision for older Americans in Pembroke Pines. He will then travel to Miramar to encourage Floridians to make a plan to vote.

The visit will come a little more than three weeks before the election. Florida is a crucial state to win, especially since every candidate who has won the Sunshine State since 1964 has gone on to win the presidency in every single election except 1992.

Dr. Susan MacManus, a University of South Florida Distinguished University Professor Emerita, explained that "there’s no other state that’s as big as we are, as close in terms of partisanship, as diverse from a racial and ethnic perspective, and an age perspective and a geographical perspective."

With a population of 21 million, Florida has the third-largest number of electoral votes (29) and the most electoral votes of any battleground state.  It also has consistently had the lowest average margin of victory for almost three decades, experts say.

Read more about Florida as a battleground state...