FOX 35 is taking a closer look at coronavirus numbers. We found some discrepancies in data being reported by private labs and compiled by Florida health officials regarding positivity percentage rates. Now, lawmakers are responding.

Floridians depend on the coronavirus numbers, but they might not be telling the whole story.

Several lawmakers say they are extremely disturbed by the findings, saying there needs to be more oversight. One lawmaker says it doesn't help that the legislature is not in session right now to hold the executive branch accountable on this.

On this issue, lawmakers on both sides of the aisle can agree.

Republican and Democratic lawmakers are reacting to our investigation that discovered dozens of labs on the state's COVID-19 report had a 100 percent positivity rate.  After we started asking questions, several labs and hospitals confirmed the numbers were wrong.

After FOX 35 News noticed errors in the state's report on positivity rates, the Florida Department of Health said that some laboratories have not been reporting negative test result data to the state. FOX 35's Robert Guaderrama explains the story he broke to the country.

The Florida Department of Health admitted some have not reported negative test result data to the state.

"What you’re seeing is a lot of sloppy numbers just being jammed out to the public," Rep. Sabatini said.

"It needs to be objective. It needs to be valid and reliable. The public must have access to this data so they can make informed decisions," Rep. Eskamani said. 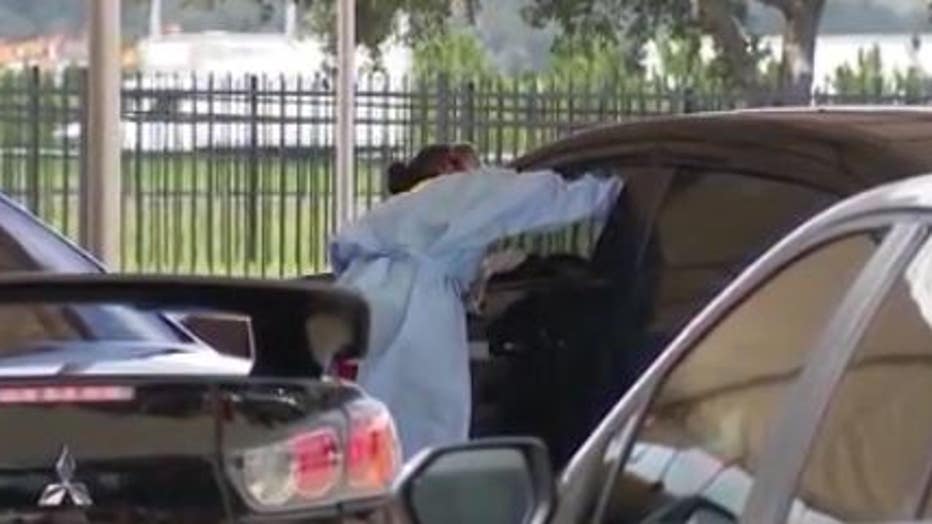 Eskamani says she'll be in touch with the Florida Department of Health at the county and state levels.

Sabatini plans to write a letter to the governor and demand additional oversight or a task force to double-check the numbers.

"Senator Scott has long been calling for transparency and for government to share as much information as possible throughout this pandemic. He is encouraging every Floridian to stay safe, wear a mask and social distance. Floridians will make the right decisions to stay safe if they get accurate and up-to-date information from their government," said a spokesperson for Senator Rick Scott.

"It is absolutely critical that test results are reported accurately to protect public health, to ensure those who truly test positive can seek treatment immediately, and to maintain public confidence in the response. Policy-makers like myself also need to be able to rely on correct information to make the best decisions for our region," said Congressman Darren Soto.