There have been 40 cases in 16 states connected to this recall, with 28 people having to go to the hospital in connection with the recall.

It remains unclear exactly why E. coli has been present, but experts say dirt can get stuck in the grooves of the leafy green allowing bacteria to linger.  They advise that this Thanksgiving, you may be better off using a different kind of lettuce in your salad. 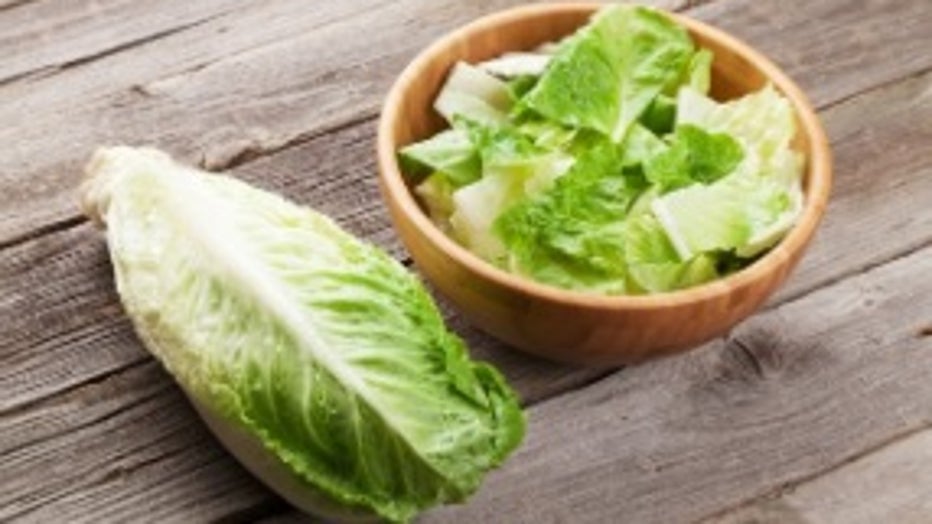 If you’re one of the millions shopping for Thanksgiving this week, you may see some empty spaces on the produce shelves.  In their places are notices reminding shoppers of the massive recall of romaine lettuce the Centers for Disease Control & Prevention (CDC) issued last week.

“It is kind of sad for the people that want to have lettuce and stuff for the holiday,” said shopper Tricia Lechmaier, who lives in Longwood.

“Why does it keep having an issue?” asked shopper Lisa Linn, of Lake Mary.

The CDC reports 40 people in 16 states have gotten sick since September from E. coli found in romaine lettuce produce in Salinas, California. The source of the outbreak is still unclear.

“It more than likely came from a water source, so as they were washing the lettuce or processing the lettuce, there was E. coli in the water source and how it got there, they’re not sure,” said UCF Hospital Services Department Chair Dr. Kevin Murphy.

Some restaurants, including Panera and Salata, have disclaimers posted online, and stores are pulling Salinas, California-grown romaine.

Iceberg lettuce and romaine lettuce from other places are still available, but, “people hear romaine and they’re just going to go. So it’s not going to sell and stores aren’t going to bring it in until the CDC gives the all-clear,” Dr. Murphy said.

When it comes to Thanksgiving, some say at least it’s not a turkey recall.  If you bought romaine recently or have some in your house, check the label. 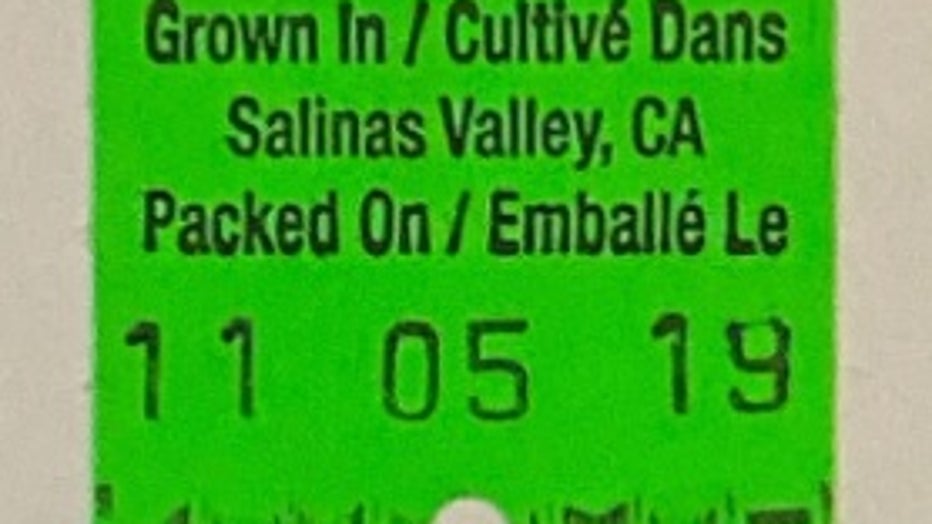 If it says “Salinas,” dump it. If you’re not sure exactly where it’s from, it’s best to dump that too.

Experts say a recall like this will likely last several weeks until the CDC finds the source.