The incident happened at the Queen of Peace Catholic Church in Ocala.

OCALA, Fla. - The Marion County Sheriff's Office said a man drove into the front doors of the Queen of Peace Catholic Church in Ocala on Saturday morning.

After the crash, deputies said the man, identified as 24-year-old Steven Shields, lit a fire at the entrance hall while parishioners were inside. The man then reportedly led deputies on a vehicle chase and was soon captured.

When deputies interviewed Shields, they said he said he was schizophrenic and off of his meds. They also said that he told them he targeted the church because he was on a mission and what he did was awesome. He also referenced the Book of Revelations. 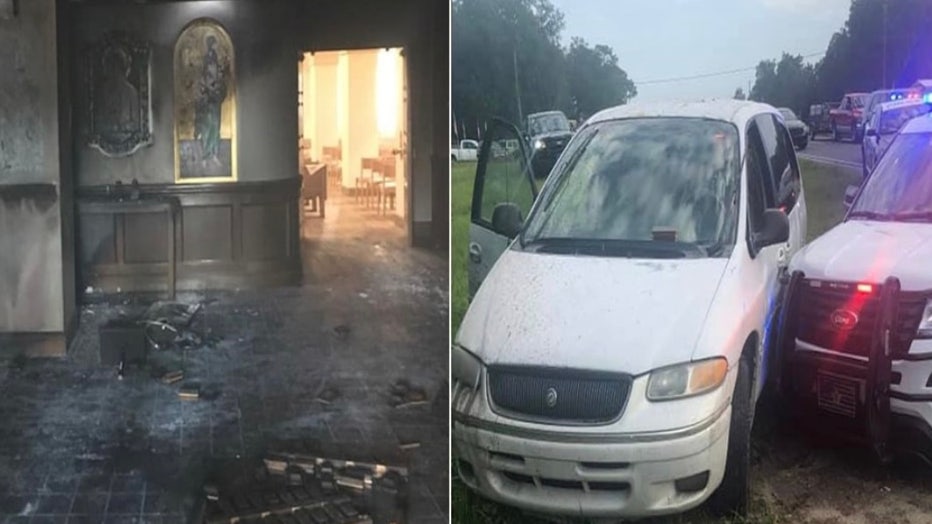 Thankfully, no one inside the church was said to be injured.

"We praise God that no one was injured," the Diocese of Orlando said in a statement sent to FOX 35/FOX 51. "We join in prayer for the Father and the parishioners of Queen of Peace Catholic Church, our first responders, and the gentleman who caused this damage."

Shields was taken into custody and faces numerous charges, including one count of attempted second-degree murder, one count of burglary of a dwelling, and one count of arson. He is being held on no bond and faced a judge on Sunday morning, who decided to keep Shields behind bars until his next hearing in August. 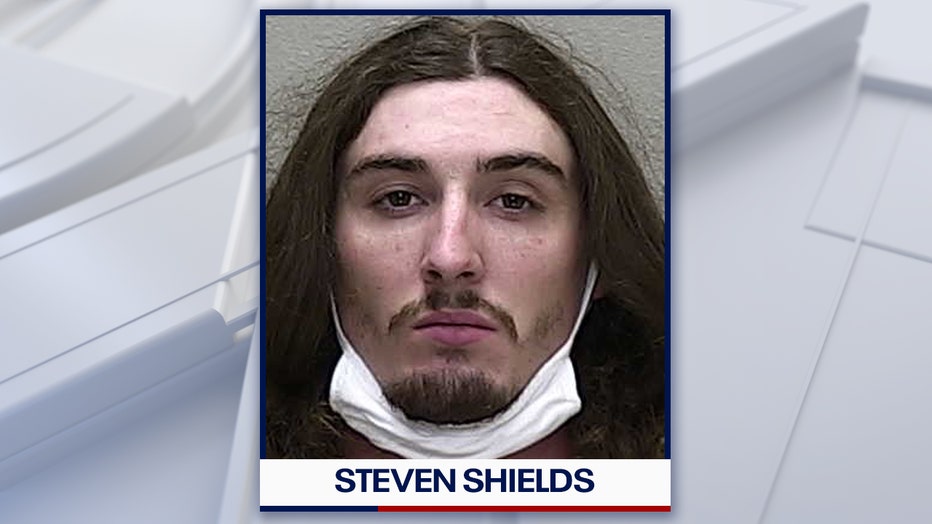 Fire restoration crews were cleaning up on Sunday morning at the church. This happened while Sunday services went on as scheduled in a different hall nearby.

“It was good,” said worshipers Jack and Laura Moore. “All the people are still here. You can take our church away but you can't take our love away.”