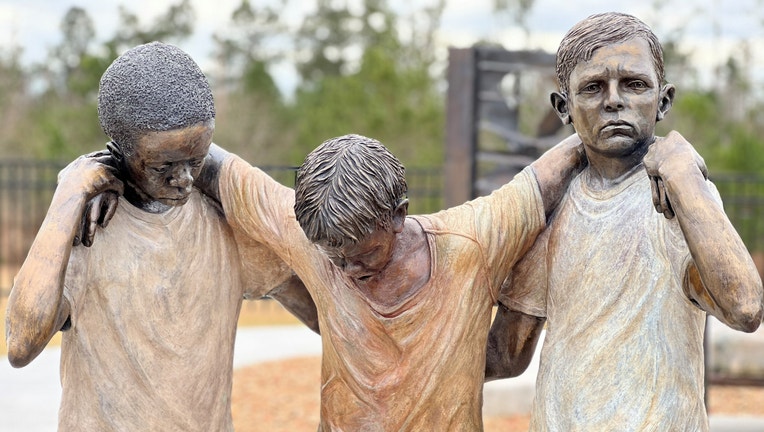 TALLAHASSEE, Fla. - Former students and state and local officials took part in a ceremony to dedicate a memorial and honor victims who were abused and, in some cases, died at the former Arthur G. Dozier School for Boys in Jackson County.

The ceremony came more than five years after state lawmakers apologized to boys who had been sent to Dozier and another reform school in Okeechobee County. Lawmakers in 2017 also approved creating memorials. Former students have said they suffered brutal beatings, mental abuse, and sexual abuse at the Dozier school, which was shuttered in 2011 after 111 years of operation. 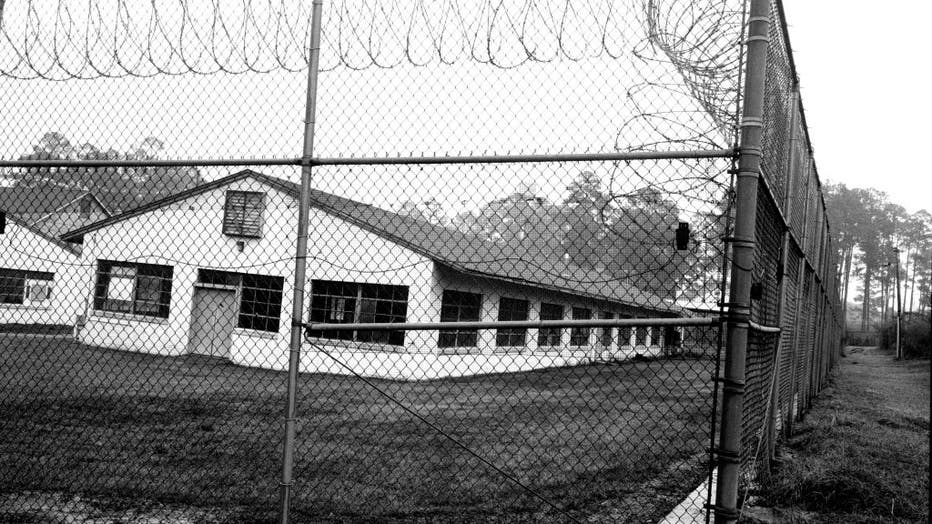 MARIANNA, FLORIDA - CIRCA 2016: (EDITORS NOTE: Image has been shot in black and white. Color version not available.) The now shuttered Dozier School for Boys, a jail for youth in Florida, is a notorious site where many kids died and were buried in un

Researchers also have found remains of dozens of students buried at the site. During Friday’s ceremony, former student Charlie Fudge said "there’s still boys that are not accounted for" and called for further efforts to locate remains. 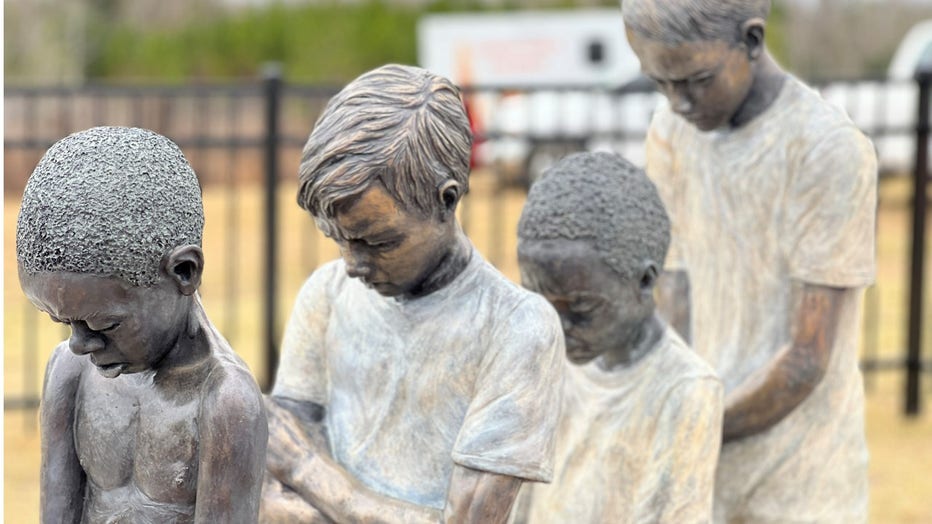 "There’s still bodies on this ground that need to be found and buried properly," said Fudge, part of a group known as the "White House Boys," which was named after a facility at the school where boys were beaten and abused.

During the ceremony, Sen. Tracie Davis, D-Jacksonville, also called for the state to provide financial assistance to victims and their families. "We simply must do more as a state," Davis said.