Park officials announced on Tuesday that Mickey's Very Merry Christmas Party and the Candlelight Processional at EPCOT will be on hiatus this year.

ORLANDO, Fla. - On the DisneyParks Blog, park officials said that Mickey's Very Merry Christmas Party and the Candlelight Processional at EPCOT will be on hiatus this year.

In place of these events, Walt Disney World said that they will decorate the parks in festive décor between November 6th and December 30th. There will also be themed merchandise, seasonal food and beverage offerings, and holiday-themed entertainment across all four parks, the Disney resorts, and Disney Springs. 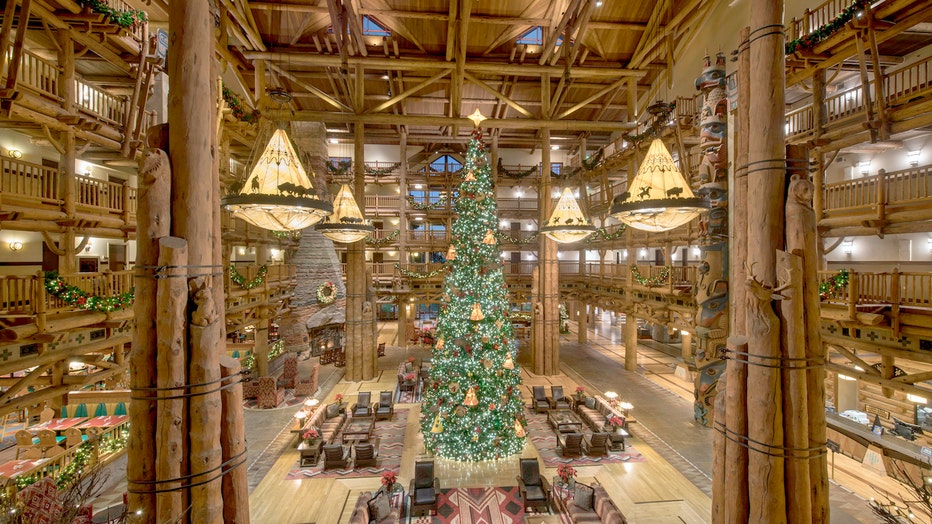 "Building off of our recent experiences of operating in a new environment, we’ve reimagined the holidays which will, of course, apply current our current health and safety measures while still keeping the joy and magic of the season," Laurel Slater, the Manager of Communications at Walt Disney World Public Affairs, said on the DisneyParks Blog. "And while things are looking a bit different at Walt Disney World and beyond, we can’t wait to celebrate with you." 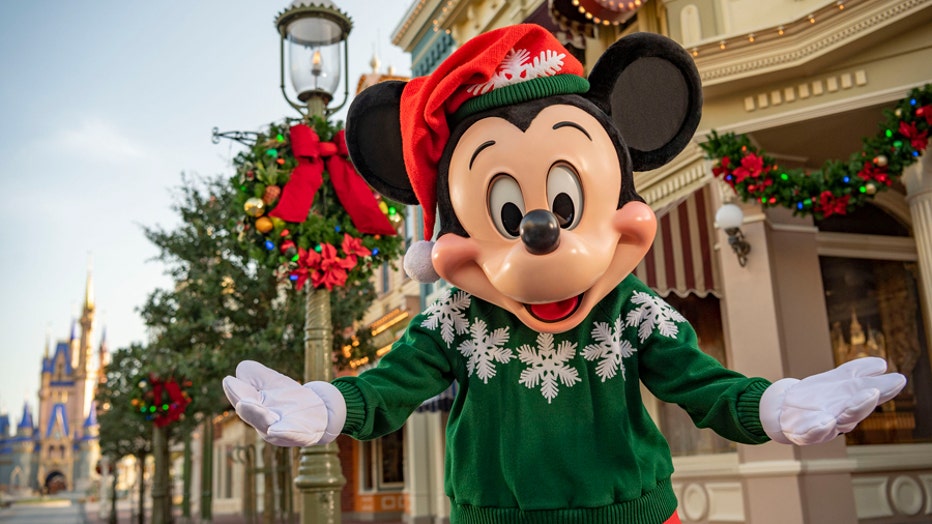 Some of the holiday experiences to look forward to include: 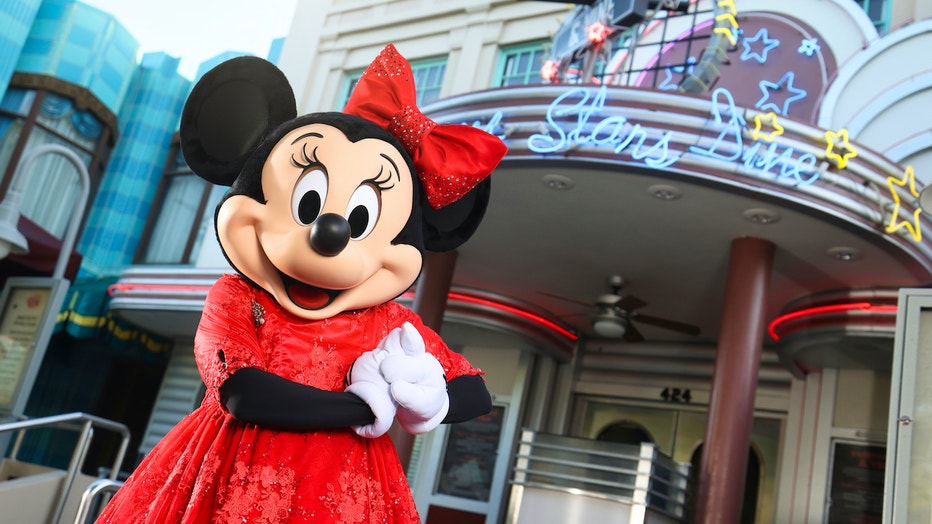 For more information about the holidays at Walt Disney World, visit the DisneyParks Blog.