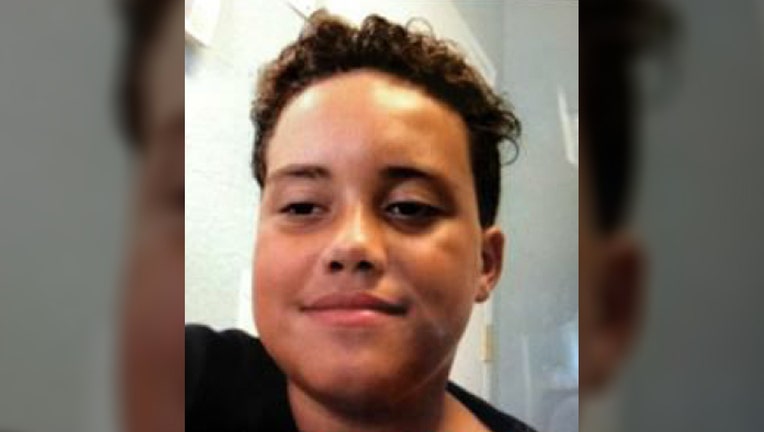 The Volusia County Sheriff's Office says that a 12-year-old boy is missing and could be in the Orlando or Winter Park area.

They said that the boy, Jordan Jackson, left the Enterprise area on a bicycle on Tuesday evening. He was last seen in the area of downtown Winter Park but deputies believe he may now be in Orlando on his bicycle.

They described his bicycle as a purple or blue mountain bike. Jordan was reportedly wearing a gray collared shirt with black shorts.

Anyone with any information regarding Jordan's whereabouts is asked to call 911.