The Marion County Sheriff's Office said that the man left the home in a grey 2009 KIA Borrego.

They said that he was last seen on Sunday, October 4th at a home located on Timberlake Road in Dunnellon. He left home in grey 2009 KIA Borrego, bearing Florida tag 2702UF.

Deputies are concerned for Rex's well-being because they said that he has made statements that are concerning. It is also possible that he is armed, they said.

MORE NEWS: Volunteers search for missing mom who has not been seen in over a week

He reportedly was last seen wearing a brown plaid shirt, grey shorts, and grey or black tennis shoes. He is about five-feet, 11-inches tall, weighs between 160 and 165 pounds, and has gray hair and blue eyes. 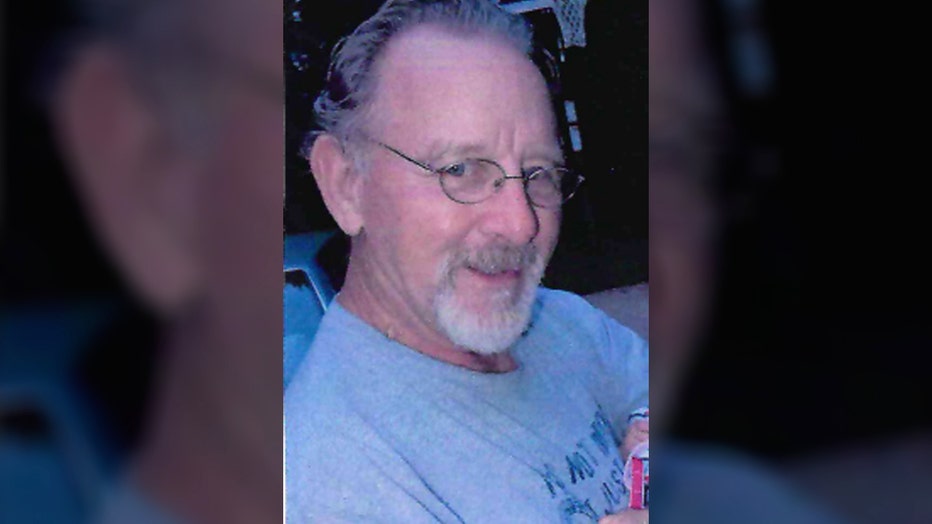 Anyone with information on his whereabouts is asked to call 911.