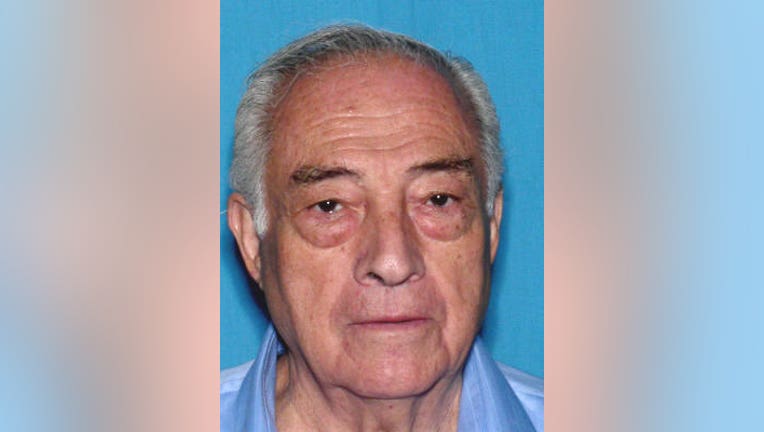 Rafael suffers from Alzheimer's/Dementia, according to police, and he is considered endangered. He was last seen wearing black shoes, grey pants, and an off-white polo shirt. Raphael speaks mostly Spanish and walks with his feet facing outward.

Anyone with information on his whereabouts is asked to call 911.